Can you name Liverpool’s XI in Roy Hodgson’s first game as manager? 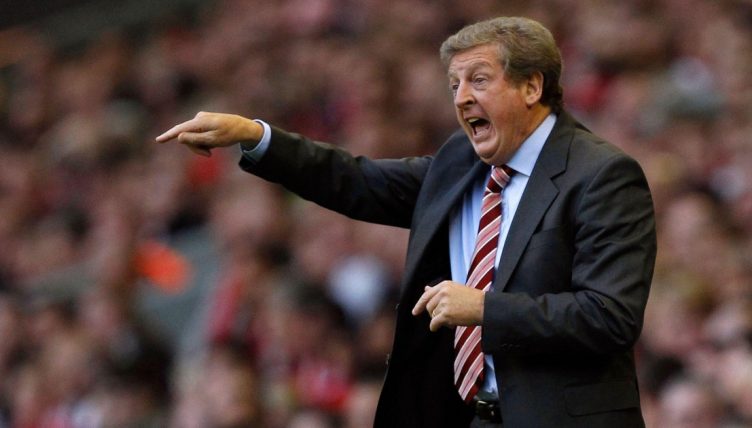 Roy Hodgson was appointed manager of Liverpool in July 2010 and oversaw his first competitive game a few weeks later. Liverpool beat Rabotnicki 2-0 in a Europa League qualifier – but how well do you remember it?

Hodgson, who took Fulham to the Europa League final in 2009-10, left most of Liverpool’s key players at home for the trip to North Macedonia as the game took place just 18 days after the World Cup final.

But his starting XI still had enough quality to deal with Rabotnicki and a brace from Liverpool’s No.24 gave the away side a 2-0 lead after the first leg.

“I think it was a landmark occasion for many players,” Hodgson said after the game. “There were a lot of players there who have played very few games in the first team and there were other players who were only a couple of weeks back off holiday.

“I think to step out and play a tie of this nature it asked a lot of them but they all stepped up and answered any questions the opposition could pose.”

Hodgson’s tenure only lasted a few months as he was sacked by the Reds at the start of January 2011, but we want you to name his starting XI from that 2-0 win over Rabotnicki. The time to beat from the Planet Football office is 02:21.

And if this has you hankering for another brain teaser, then try and name Liverpool’s top scorer from every Premier League season.

NEXT QUIZ: Can you name every player to score on their PL debut for Liverpool