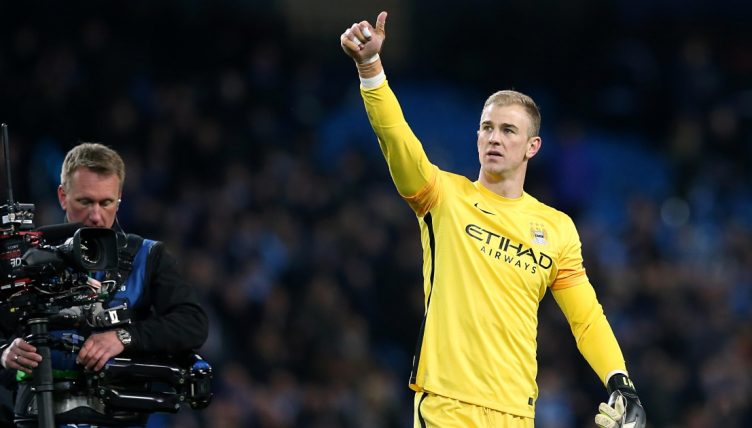 Manchester City reached their first Champions League semi-final in the 2015-16 season but can you name their starting XI from the goalless first leg against Real Madrid?

City were slow at getting to grips with Europe’s premier club competition. Eliminated in the group stage on their first two attempts, their expensively-assembled squad lacked the European nous to match their domestic prowess.

Manuel Pellegrini’s side were also knocked out in the last 16 in both 2014 and 2015. With the manager soon to depart, and City’s squad not quite the dominant force it’d become under Pep Guardiola, few expected much from them in 2016.

But City finally made significant progress, topping their group and eliminating Dynamo Kyiv and PSG to reach the semi-finals. Spanish giants Real Madrid stood in their way and City claimed a credible goalless draw from the first leg.

Unfortunately, an own goal in the Bernabeu saw them succumb to a 1-0 aggregate defeat. It would take City another five years to reach their first Champions League final.

City are due to face Madrid again in 2022 but we’re asking you to name the starting XI Pellegrini named for the first leg six years ago. The time to beat from our office is 00:58.