Can you name Man Utd’s XI from their 1999 UCL victory over Juventus? 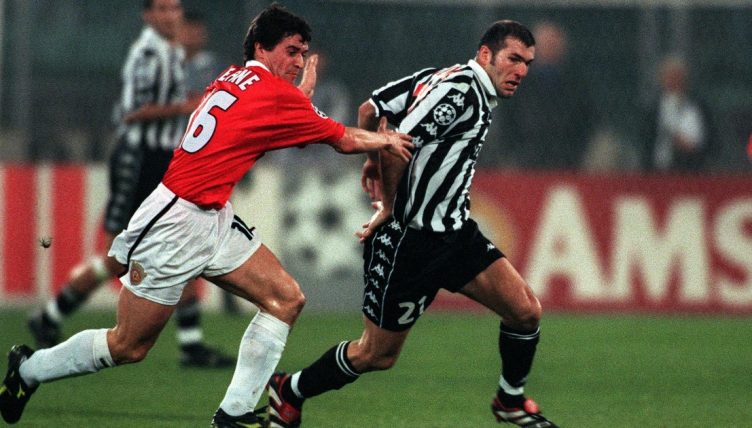 When you think of Manchester United‘s unforgettable 3-2 victory over Juventus in the 1999 Champions League semi-final, chances are one particular player springs to mind: Roy Keane.

Keane’s display at the Stadio delle Alpi that night is arguably his finest hour and unquestionably one of the most iconic individual performances in football history.

We figured everyone would get the famous captain, so we’ve given you Keane for free, but we’re asking if you can name the 10 others on Sir Alex Ferguson’s teamsheet.

An injury-time equaliser at Old Trafford gave Ferguson’s Red Devils a 1-1 draw in the first leg, setting them up for a make-or-break clash in Turin.

An early Filippo Inzaghi brace gave the visitors a disastrous start, but a Keane header got his side back into the contest and he’s generally credited with dragging the side to a comeback victory, though picking up a yellow card saw him suspended for the final against Bayern Munich.

“It was the most emphatic display of selflessness I have seen on a football field,” said Ferguson.

“Pounding over every blade of grass, competing as if he would rather die of exhaustion than lose, he inspired all around him. I felt it was an honour to be associated with such a player.”