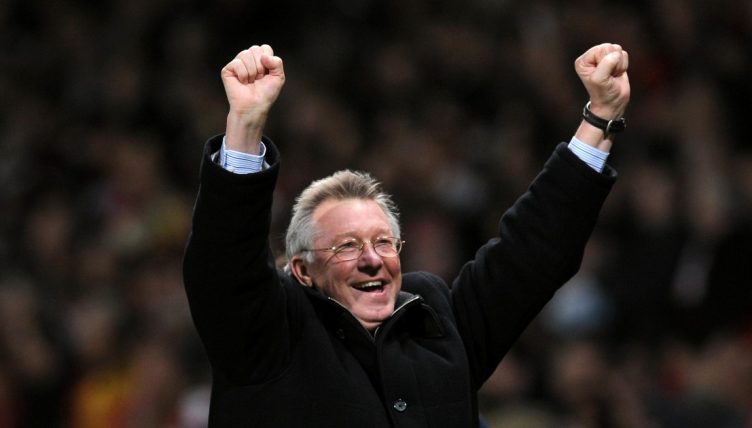 On August 29th 2008, Manchester United walked onto the pitch at Old Trafford to face Barcelona in the second leg of their Champions League semi-final, but can you name the United XI that started that famous match?

It would prove to be a bitterly contested game between two of Europe’s best teams, who had cancelled each other out in a 0-0 draw at the Nou Camp the week before.

Save a wonder strike from a certain Manchester United midfielder early in the first half, the game might well have ended goalless at Old Trafford as well.

But the 14th minute saw the deadlock broken, and that one superb goal was enough to send United on their way to Moscow where they would triumph over Chelsea on penalties to win their third Champions League, their second under Sir Alex Ferguson.

United went on to reach a further two Champions League finals before Ferguson retired, losing both to Barcelona in 2009 and 2011.

But can you name the XI that triumphed over Frank Rijkaard’s Barcelona in the second leg of the semi-final in 2008? There are some iconic names that missed out through injury or suspension, but we reckon you should be able to put together the starting side easily enough.

And, once you’re done with this, why not try naming all of Manchester United’s top scorers from every Premier League season?