Can you name Man Utd’s XI from the 2011 Community Shield win v City? 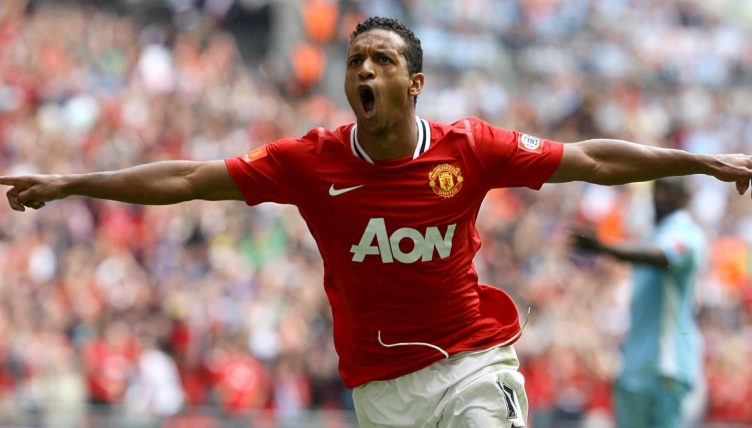 On August 7, 2011, Manchester United came from 2-0 down to beat Manchester City 3-2 at Wembley in the Community Shield. How well do you remember it?

United were the reigning Premier League champions but City were on the rise and had just won the FA Cup, beating their local rivals in the semi-final en route to the trophy.

Joleon Lescott’s header gave City the lead in the Community Shield before Edin Dzeko made it 2-0 with a long-range strike on the brink of half-time.

Sir Alex Ferguson decided to make three substitutions at half-time and a defender reduced the deficit with a headed goal. United’s No.17 then stole the show with two goals, including an injury-time winner that settled the enthralling contest.

“I trust them and have confidence in the ability of the players but you can never be confident in the Premier League,” Ferguson said after the game. “It is such a difficult league. Six teams could be challenging for the title.”

Roberto Mancini’s side ultimately had the last laugh in the 2011-12 season, winning the Premier League title in dramatic circumstances. But we want you to name the United starting Xl that Ferguson picked for that 3-2 win over City.

The time to beat from the office is 02:23, and if this give puts you in the mood for another United quiz, then have a go at naming every goalkeeper to play for the club in the Premier League.