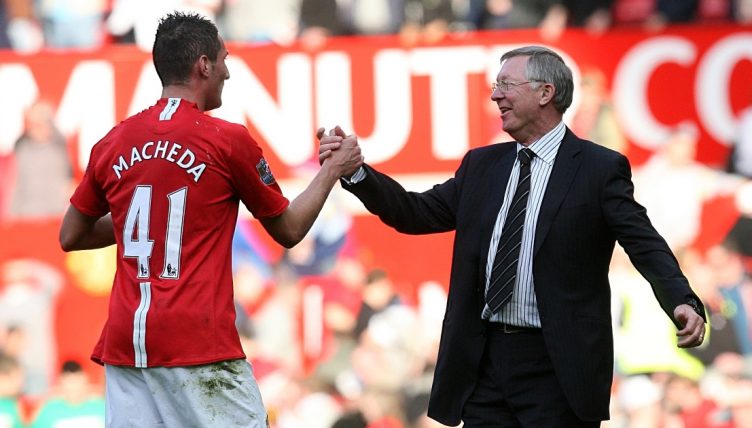 On April 5th, 2009, Federico Macheda wrote his name into Manchester United folklore with a vital injury-time winner against Aston Villa. But how well do you remember that 3-2 victory?

At the time United were toiling in the title race against hated foes Liverpool. They’d recently been defeated 4-1 at home to Rafael Benitez’s Reds and followed that up with a 2-0 loss at Fulham.

So when the scores were tied at 2-2 in the dying minutes against Aston Villa, it looked like another two points dropped would give league leaders Liverpool all the impetus.

But a brilliant strike in the third minute of injury time from a little-known teenager saw United leapfrog Benitez’s men to go back to the top of the table.

“I have dreamed of a day like this,” then 17-year-old Macheda told reporters after his dream debut. “I just turned and shot and ran to my family. I was surprised to get a chance but now I just want to keep going.”

It was a goal that provided the spark to get United back on track; they only dropped two points in their last 10 games to seal a third successive Premier League title.

“I told him ‘well done’,” Sir Alex Ferguson told BBC Sport. “It’s important to keep his feet on the ground. He’ll need to handle lots of publicity over the next few days.

“It was a gamble but we deserved our result today because we tried to win. We take risks but risks are a part of football. We didn’t defend well but there’s always a goal threat from us.”

You can no doubt picture Macheda’s iconic match-winner, but he was only introduced by Sir Alex Ferguson midway through the second half. What we want to know is whether you know their starting line-up that day.

There are plenty of iconic figures in this side, so we’re expecting strong scores here. 01:39 is our time to beat.

If you’re after another challenge after this one, why not try name every member of Manchester United’s Treble-winning squad?

NEXT QUIZ: Can you name Alex Ferguson’s 30 most-used players at Manchester United?