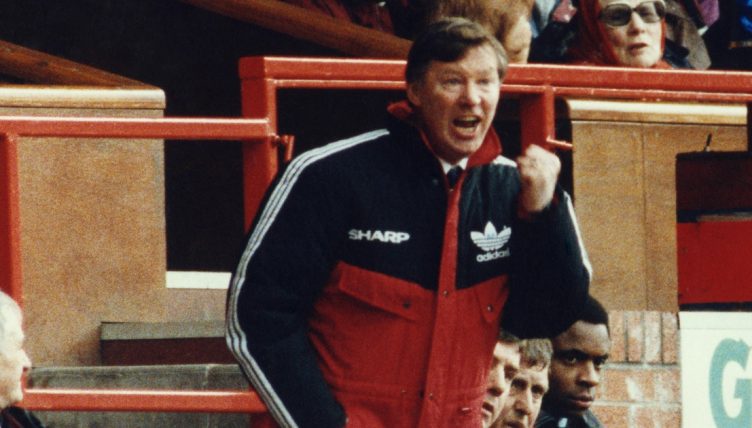 Manchester United kicked off the new Premier League era on August 15, 1992, with a surprise 2-1 defeat away to Sheffield United at Bramall Lane. How well do you remember that game?

Brian Deane scored the first-ever Premier League goal after just five minutes and doubled the Blades’ lead with a penalty shortly after half-time. One of United’s strikers got them back into the contest midway through the second half but they couldn’t find another.

“To win our first game of the season in the Premier League is a bit special for us. It’s early days but we are delighted with a win,” said Sheffield United boss Dave Bassett.

“There are teams who win on the first day of the season and still go on to get relegated so we won’t be getting carried away but it’s great to beat Manchester United, who are a very good side.”

Sir Alex Ferguson’s Red Devils went into the inaugural Premier League season of 1992-93 searching for a first league title in 25 years. Rivals Leeds United had pipped them to the top spot the year before and they were looking to bounce back from that disappointment.

However, their poor start continued, with a 3-0 defeat to Everton the following week and a 1-1 draw with Ipswich the week after.

United, of course, would go on to put their poor start behind them and go on to lift the Premier League trophy, ushering an unprecedented period of domestic dominance that lasted over 20 years. The 1992-93 title would be the first of 13 titles Ferguson led the club to in the Premier League era.

But can you name their first-ever starting XI in the competition all the way back in ’92? Our time to beat for this one is 02:27.

If this gives you the taste for another quiz, why not have a go at naming Manchester United’s XI from their iconic 3-2 comeback victory against Juventus in 1999.