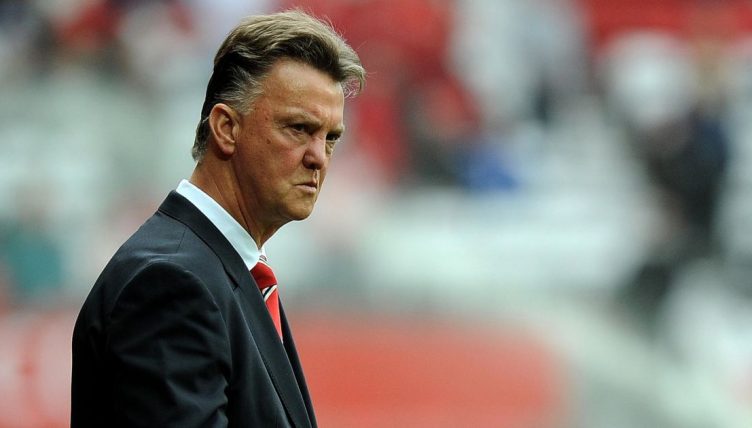 Louis van Gaal was appointed manager of Manchester United in May 2014 and oversaw his first competitive game that August. It didn’t go to plan, United losing 2-1 to Swansea at home. But how well do you remember the occasion?

After the disastrous spell with David Moyes in charge of United following Sir Alex Ferguson’s retirement in 2013, Van Gaal was brought in to provide some much-needed experience and know-how in the dugout.

Having previously managed Ajax, Barcelona, Bayern Munich and the Dutch national team, he was not expected to be fazed by the task of leading the Red Devils. But his first Premier League game, against Swansea at Old Trafford, did not bode well.

United went behind through a first-half effort from Ki Sung-yueng but drew level through their all-time top scorer just after the break. They could not build on that momentum, however, and allowed the Swans to grab a winner with 15 minutes to go.

Eventually, Van Gaal would get his hands on silverware at United, winning the 2016 FA Cup. But by then his relationship with players and fans had soured and he was sacked just two days after the Wembley final.

What we want you to do here, though, is cast your mind back to the Dutchman’s very first Premier League game as United manager. The time to beat from the Planet Football office is 03:09.

And if this has you hankering for another brain teaser, then have a go at naming every player to score 100 or more Premier League goals. Hint: there are a few United men among them.