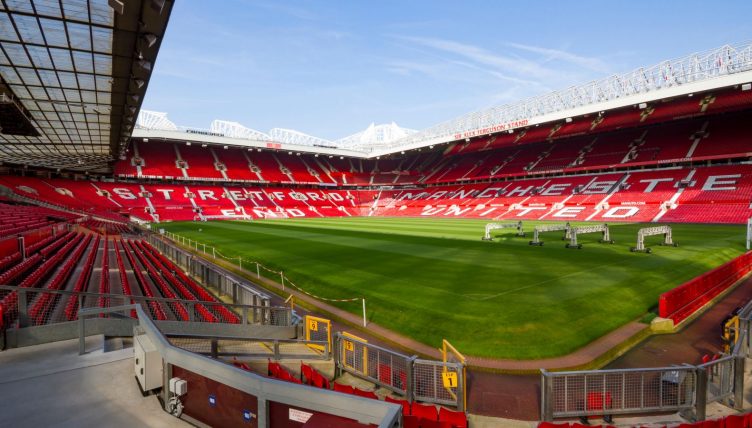 We are delighted to announce the launch of Manchester United Sportword, Planet Sport’s new Wordle game that challenges you to guess a different United-related word within six attempts every day.

We already host the daily football version here on Planet Football, adding to our hundreds of other football quizzes many of you already play religiously, including our type-in-the-answer list quizzes and our complete-the-football-line-up quizzes.

We still plan to launch a new home for all our quizzes at some point, but in the meantime you can play the United Wordle game right here – so please bookmark this page, try today’s word and then come back tomorrow.

Sportword works in exactly the same way as Wordle. Simply put, you have six attempts to guess a five-letter word. The only clue is that it’s a word related to Manchester United, but that could be a current player, a club legend, a forgotten youth player, a coach past or present…you can definitely expect some obscure ones in here!

If you are struggling, you will see a hint button that becomes available from your fourth attempt. Clicking it will reveal a tile, though note this is only available to logged-in users.

You can also click Give Up if you’re really struggling and just want to be put out of your misery. It’s not one for the purists, but it’s nice to have the option!

As with all our other football quizzes, we also have a leaderboard that ranks players by the number of attempts and time they require to guess the correct word.

You can play the daily F1 Sportword game over on PlanetF1, but football fans shouldn’t forget the football Sportword mentioned above.

We have rugby union and rugby league versions planned too, plus many more football Wordle games that we’ll be launching on Planet Football over the coming weeks from more club-specific games to categories like 2000s players and many more. Watch this space.