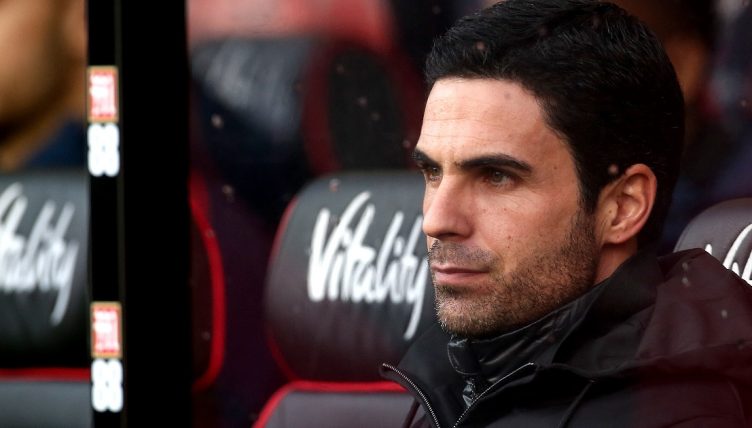 Mikel Arteta took charge of Arsenal for the first time on Boxing Day in 2019 and plenty has changed since the fledgeling coach led the Gunners to a 1-1 draw away to Bournemouth that afternoon.

Can you remember the team he went with after arriving as Unai Emery’s successor? There’s been plenty of squad churn since then, with the side he’s currently leading on a top-four charge looking almost unrecognisable to his first Xl.

Opponents Bournemouth would ultimately suffer relegation at the end of the campaign, and that day that lined up with future Arsenal goalkeeper Aaron Ramsdale between the sticks, as well as Callum Wilson and Ryan Fraser, who would go on to reunite with Eddie Howe at Newcastle United.

But we want to know whether you can remember who was lining up for Arteta’s side that day. They came from behind to take a point, which left them sitting in the bottom half of the table. The Gunners ended up finishing a lowly eighth that season, but did get to celebrate winning the FA Cup.

The time to beat from the Planet Football office is 01:37.