Can you name Chelsea’s XI from Mohamed Salah’s last game in 2015? 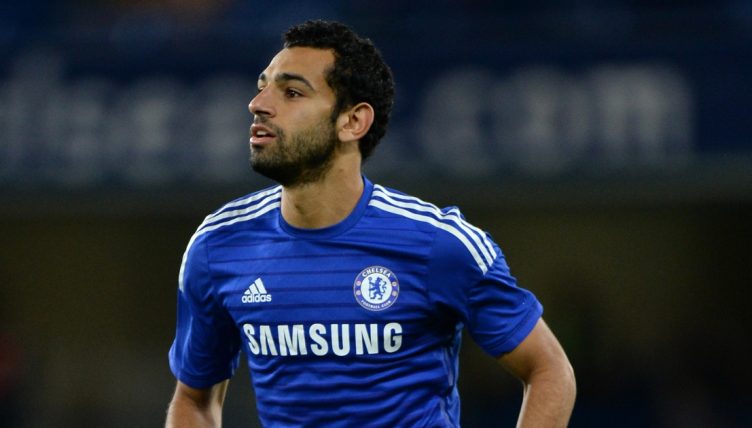 While Liverpool‘s Mohamed Salah is now one of the best players in the world, his time at Chelsea didn’t go to plan.

Salah joined Chelsea from Basel in an £11million deal in January 2014 but struggled to establish himself as a first-team regular under Jose Mourinho.

He made a rare start for the club in an FA Cup fourth-round clash with Bradford City in January 2015 and registered an assist as they went 2-0 up at Stamford Bridge.

But the away side then produced an incredible comeback, scoring four goals to knock the Premier League side out of the competition.

“I feel ashamed and I think the players should feel exactly the same as I feel,” Mourinho said after the game. “By one side this is the beauty of football, the beauty of the FA Cup. It happens more in the FA Cup than any other country.

“[But] I repeat the word that I used yesterday in case we lost – it’s a disgrace. A sporting disgrace, but it’s a disgrace. I know in the history of this competition it happens to every team now and again.

“For me it’s the first time and I think it’s unacceptable to lose against a team from a lower league.”

That game proved to be Salah’s last appearance for Chelsea as he went on loan to Fiorentina and Roma before joining the latter on a permanent deal in the summer of 2016.

But we’re asking you to name the Chelsea XI from that game against Bradford. We’ve given you Salah for free and the time to beat from the Planet Football office is 01:15.

If you fancy another challenge after this, why not try and name Chelsea’s top 35 Premier League appearance makers?