How much can you remember about the 1997-98 Premier League season? 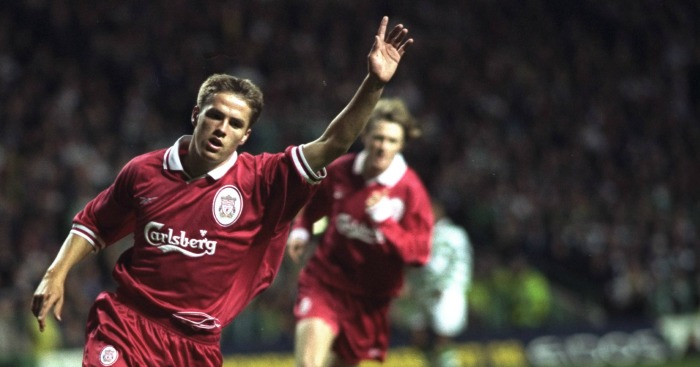 We begin our new series of quizzes with 20 questions on the 1997-98 Premier League season, including brainteasers featuring Arsenal, Manchester United and Liverpool.

The season ended with the 1998 World Cup, in which Michael Owen rose to fame with his wondergoal against Argentina, David Beckham became a pantomime villain with his red card for kicking Diego Simeone, and England crashing out on penalties with David Batty missing the decisive spot-kick – not that he looked like he gave a f*ck.

But we’re focusing on the Premier League season with our newest quiz, and it’s perfect for those late afternoons counting down the hours at work.

If, like us, you love a good brainteaser, visit our dedicated quiz page for a host of other challenges. They’re also useful for convincing your boss you’re doing some important work.

Is this the hardest, most frustrating football quiz ever? It will ruin your day

Can you name these obscure footballers from the 90s?