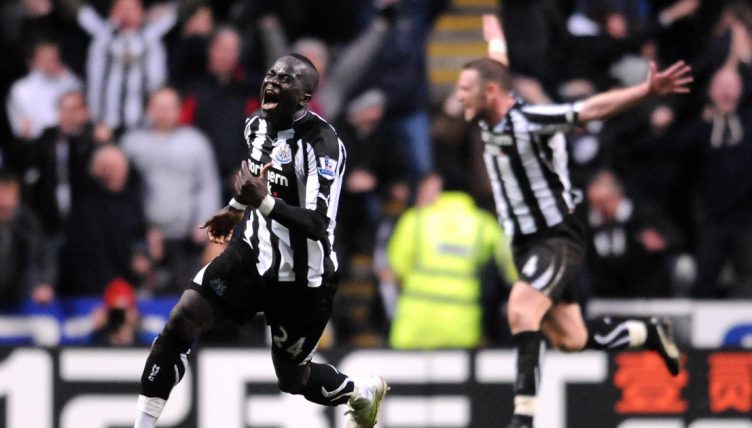 In February 2011, Newcastle United completed one of the most incredible comebacks in Premier League history to draw 4-4 with Arsenal at St James’ Park. We want to know how well you remember the game.

Newcastle, who had just sold Andy Carroll to Liverpool, got off to a dreadful start and Arsenal’s Theo Walcott scored after 44 seconds.

Johan Djourou doubled their lead a couple of minutes later before Robin van Persie netted a brace to make it 4-0 inside the opening 26 minutes.

A midfielder then scored a stunning volley in the 87th minute to complete the comeback and rescue a point for Newcastle.

“It was not how to approach a Premier League game,”  Newcastle manager Alan Pardew said after the game. “You have to pressure people, tackle people, turn people around [and] force them into errors. You can force any team into errors.

“Part of my [half-time] message was that you cannot sulk in front of 52,000 people at St James’ Park. They were letting themselves down more than anyone else. They showed to their family and friends that they are better than that.”

We’re now asking you to name Pardew’s XI from that draw with Arsenal. The time to beat from the Planet Football office is 02:11.

If you fancy another challenge after this one, try to name the 30 players Newcastle have signed for £10million or more.