Can you name the 30 players Newcastle have signed for £10m+? 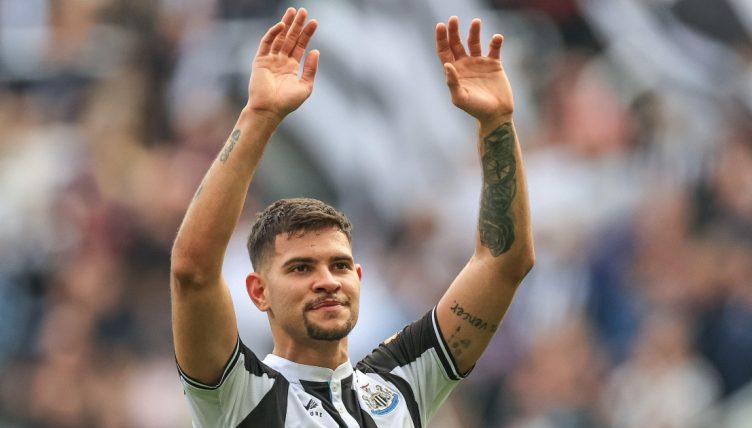 Despite years of austerity under Mike Ashley, Newcastle United have traditionally never been shy of splashing the cash. But can you name every player they’ve signed for £10million or more in their history?

Of course, the fee of £10million was significantly less common during the 2000s than has become during the last decade or so.

But Newcastle managers, from Kevin Keegan to Eddie Howe, have often spent big in an attempt to bring the glory days back to Tyneside and to Newcastle’s long-suffering supporters.

This strategy has had very mixed results. While some have become legends at St James’ Park, others have sunk without trace and become bywords for gross financial folly.

But, with the Saudi Arabian takeover of October 2021, Newcastle will be sure to spend significant sums again and again as they look to establish themselves among the Premier League’s big six.

The current list of their £10million or more signings stands at 30 and we’re asking you to name them all. We’ve given you the transfer fee – sourced from Transfermarkt – and the year as clues. You have 10 minutes to name them all.

The quiz isn’t as easy as it sounds, even for Newcastle fans. So if you can do this, you can definitely name everyone who’s managed the Magpies since 1992.