Can you name the Porto XI that beat Celtic in the 2003 UEFA Cup final? 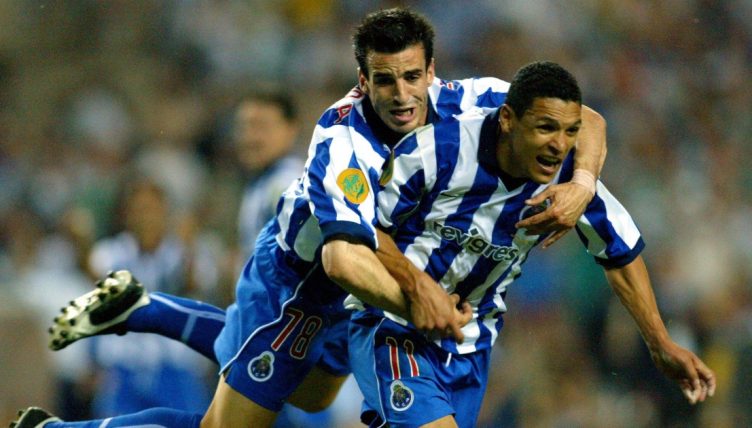 Jose Mourinho has enjoyed an illustrious managerial career but can you remember the starting line-up from Porto’s 3-2 UEFA Cup final triumph over Celtic, Mourinho’s first European trophy, in May 2003?

The headlines before the final in Seville were all about the staggering support Celtic took to Spain with them – approximately 80,000 travelled from Glasgow, earning them the nickname ‘The Bhoys from Seville’

But the hot and humid conditions at the Estadio Olimpico de Sevilla favoured Mourinho and Porto. Packed full of experienced and future Portugal internationals, Porto took the lead on the stroke of half-time.

Porto were handed a crucial advantage when Celtic defender Bodo Balde was dismissed and they scored a late winner to become the first Portuguese side to win the UEFA Cup.

Reflecting on the final, Mourinho was happy to admit he played part of a historic moment in football. He said, “As a football game, Celtic-Porto in Seville was the most exciting football game I have ever been involved in. An unbelievable game.

“Every time I see Martin O’Neill I remember I was the lucky one that day. An incredible match. I’ve never seen such emotional people. It was unbelievable.”

We’re asking you to name the Porto starting XI that Mourinho named for the final. The score to beat from our office is 01:52.

If this gives you the taste for another quiz, try naming Jose Mourinho’s 30 most-used players in the Premier League?