Can you name every Uruguayan to appear in the Premier League? 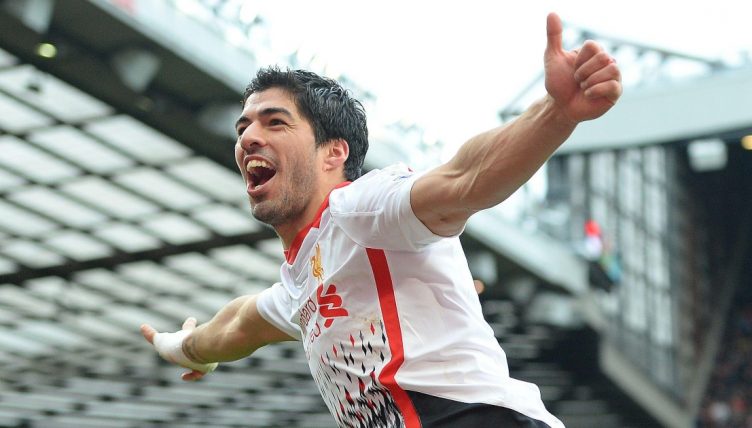 Uruguay have exported some fine footballers down the years, but can you name everyone from the country that’s played in the Premier League?

While many people couldn’t point to it on a map, or pronounce its name correctly if you’re Homer Simpson – Uruguay are incredibly proud of its footballing achievements.

The South American country hosted, and won, the first World Cup in 1930 and won it again in 1950 for good measure. When stacked alongside two Olympic gold medals and 15 Copa Americas, it’s easy to see why Uruguayans take their football incredibly seriously.

While players from other nations can sometimes struggle to acclimatise to English life, Uruguayans are used to the rain and cold on these isles. Even the cuisine isn’t a horror, considering Uruguay is the home of the Fray Bentos pie.

Twenty-four players from Uruguay have played a Premier League match and we’re asking you to name them all. Given the mix of household names with those that’d be obscure in their own household, we’re going out on a limb and saying you’ll struggle to get full marks here.

But we’ve given you the clubs each player represented as a clue and an asterisk denotes that they are currently playing in the Premier League. We’ve given you 15 minutes to complete our challenge, and any scores over 50% would impress us greatly.

And, if you’re in the mood for another challenge, why not try naming Liverpool’s top 30 goalscorers of the Premier League era?

NEXT QUIZ: Can you name the top 20 Portuguese goalscorers in PL history?