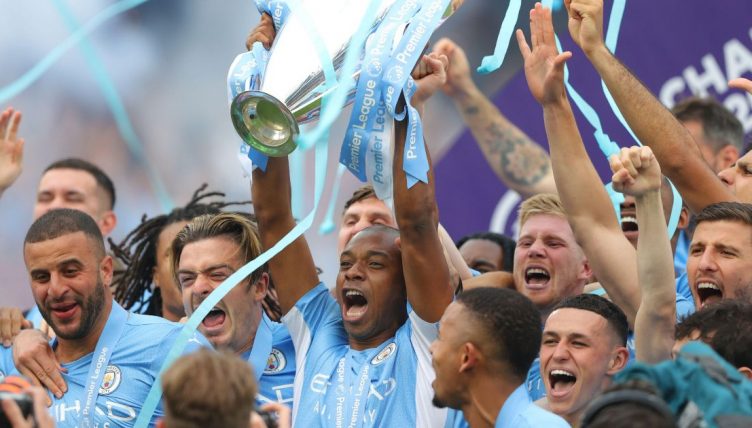 Winning the Premier League title is a dream for millions of school kids across the country – and perhaps now across the world. But only 15 players have been lucky enough to lift the trophy as their team’s captain in the 30 seasons since 1992. We want you to name them.

The Premier League era – which started in 1992 with the rebrand of the English first division – has seen some remarkable captains and inspirational on-pitch leaders. Among those, a select few have got their hands on the coveted trophy.

Of the 15 to have managed it, six have lifted the trophy once, with all of the others doing so on two or more occasions. Captains of Manchester United, Arsenal, Chelsea and Manchester City are included in the group of multiple winners.

It takes a special player and character to do that, and the only captain with five title wins to his name was praised by the late Chelsea and Manchester United midfielder Ray Wilkins.

“It’s not only on the field that he has the qualities every club desires,” Wilkins said. “It’s off the field too. He leads the club, leads the players in that dressing room wonderfully well and always has done.”

Here, we’re asking you to name all Premier League-winning captains from each of the competition’s 30 seasons. To make it harder, we’re giving you only the years they won it as a clue.

You’ve got 10 minutes to get them all and the quiz boffin in our office scored 30/30. We back you to do the same.

If this gets you in the mood for another quiz, have a go at naming every player to score 10 or more Premier League goals in 2008-09.