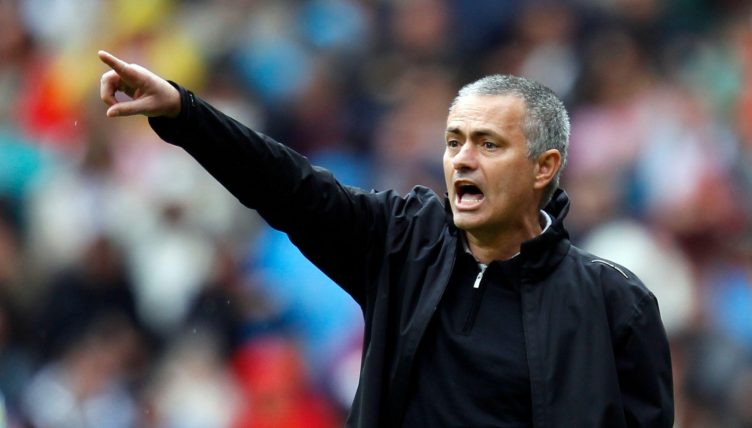 Real Madrid enjoyed a memorable 2011-12 season, winning La Liga against Pep Guardiola’s Barcelona and reaching 100 points in doing so – but can you name the starting XI from the game that secured their status as Spanish centurions?

Real were smarting in the summer of 2011 as their fierce rivals had won both La Liga and the Champions League the previous season, beating Real in a bad-tempered semi-final in the latter competition.

But Jose Mourinho, still regarded as one of world football’s best managers back then, managed to strengthen this squad in the transfer market and hunt down Guardiola’s Barca with characteristic relentlessness.

A certain Portuguese forward managed sixty goals in the 11-12 campaign and Real broke several long-standing La Liga records, the most prominent being the highest number of points in a single La Liga season.

Their total of 100 was one point better than the previous record set by Barcelona in the 2009–10 season and Real scored 121 goals in La Liga as they swept to their first title in four seasons.

They capped their success with a 4-1 victory over Real Mallorca on the final day of the season and we’re asking you to name the starting XI Mourinho named for the match in May 2012.

The time to beat from the Planet Football office on this one is 02:18.

If this gives you a taste for another challenge, why not try name the 25 players Real Madrid have signed from the Premier League?

NEXT QUIZ: Can you name every Real Madrid manager since the start of 1997-98?