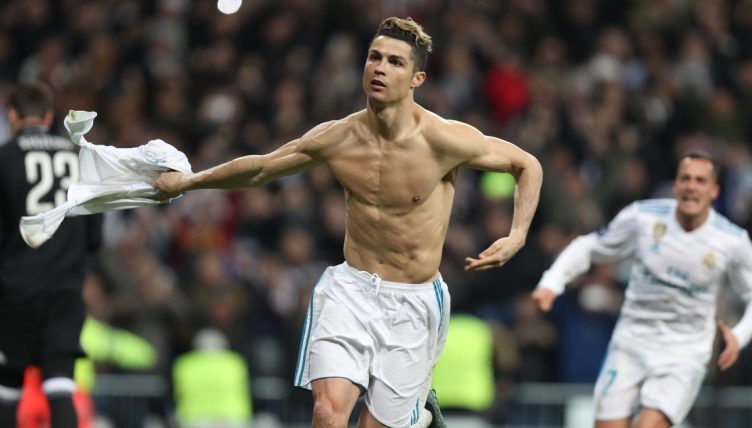 No club has won the Champions League more than Real Madrid so it’s no surprise that the famous club boasts some of the competition’s greatest goalscorers.

Madrid have won the European Cup a record 14 times – eight of which have come since the competition was rebranded as the Champions League in 1992.

During that time, the La Liga club have proudly possessed some of the modern era’s greatest players and most prolific strikers. But can you name their top 20 top goalscorers in Europe’s most prestigious cup competition?

There are three very famous names way out in front, and we’re sure you’d be able to get each of them in your sleep. Things drop off surprisingly dramatically from there, and there are some surprising players that make the list.

This one is actually trickier than you might think, and we’ll be seriously impressed if you can get full marks.

We’ve extended the list to 22 names to include all of the players currently tied on seven Champions League goals for Los Blancos.

The score to beat from the Planet Football office is 18/24, but if you’re up for another challenge afterwards try name the top scorer for every La Liga season since 1990.