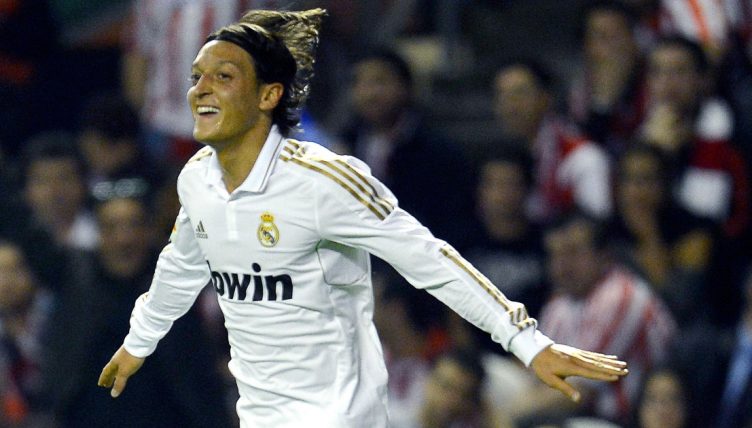 Real Madrid were at their imperious best while securing the La Liga title in May 2012, but can you name the starting XI that clinched their first league championship since 2008 by beating Athletic Bilbao 3-0?

Led by Jose Mourinho, Madrid were smarting after Barcelona had beaten them to both La Liga and the Champions League in the 2010-11 season.

With the rivalry between the two clubs – and between Mourinho and Pep Guardiola – reaching toxic levels, many observers expected Barca’s dominance to continue.

But Madrid were at their belligerent best during the 2011-12 campaign. Los Blancos only lost two league matches all season and became the first Spanish side to accumulate 100 league points in a single season.

They also recorded the most goals in a league season with 121, surpassing the previous record of 107 they scored in 1989-1990, and their tally of 32 wins was a league record.

Mourinho’s side clinched the title with an impressive 3-0 win over Bilbao – a side that reached that season’s Europa League final under Marcelo Bielsa – and we’re asking you to name the Madrid XI that started the match at the old San Mames stadium.

The score to beat from the Planet Football office is 02:12.

If you’re up for another challenge after you’ve finished this try naming the top scorer for every La Liga season since 1990.