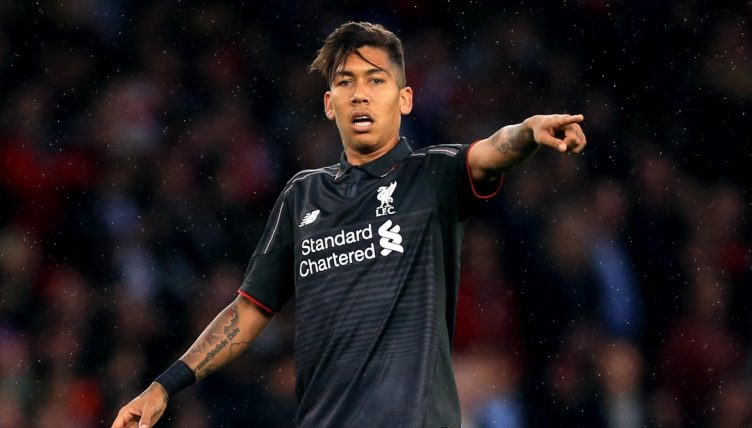 Roberto Firmino made his full Liverpool debut in a goalless draw with Arsenal in August 2015 – but how well do you remember it?

Firmino joined the Reds in a £29million deal earlier that summer after impressing at Bundesliga side Hoffenheim.

The striker made substitute appearances in 1-0 wins over Stoke City and Bournemouth before being named in the starting Xl for their trip to Arsenal.

Brendan Rodgers’ side dominated the opening period, only to be denied by the woodwork and the brilliance of Arsenal goalkeeper Petr Cech.

Arsenal improved in the second half and Alexis Sanchez’s shot hit the outside of the post but neither side were able to find a breakthrough.

Firmino showed glimpses of his potential during the game at the Emirates before being replaced by Jordon Ibe in the 63rd minute.

The Brazil international has since established himself as a Liverpool legend, scoring just under 100 goals for the club and helping them win the Premier League, Champions League, League Cup, FA Cup, Club World Cup and UEFA Super Cup.

But we’re asking you to name the Xl from his debut against Arsenal. We’ve given you Firmino for free and the time to beat from the Planet Football office is 02:32.

If you want another challenge after this, why not try and name Jurgen Klopp’s most-used players at Liverpool?