Can you name Liverpool’s Xl from Sadio Mane’s debut in 2016? 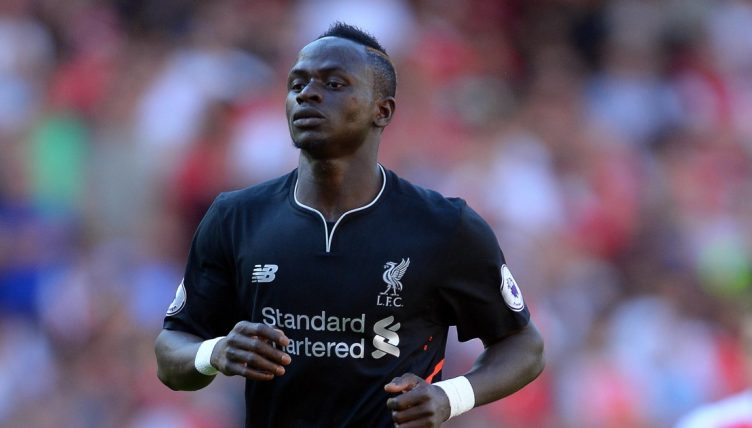 On August 14, 2016, Sadio Mane made his official Liverpool debut in a thrilling 4-3 Premier League win against Arsenal at the Emirates.

Mane, who had just joined the Reds from Southampton, was thrown straight into Jurgen Klopp’s starting XI for their opening game of the 2016-17 season.

With Liverpool leading 3-1, he showed why Liverpool spent £34million on him. He skipped past Nacho Monreal and Calum Chambers before guiding a delightful left-footed strike into Petr Cech’s top right-hand corner.

Alex Oxlade-Chamberlain and Calum Chambers did pull goals back for Arsenal, but Liverpool held on to claim a 4-3 victory.

“Good, good, good, but he can do even better,” Klopp told Liverpool’s official website when asked about Mane’s performance.

“The way we defended, they were all involved, Sadio too. We need to defend better and he’s involved, but of course we saw in the pre-season and we saw today that in specific moments he is unbelievably strong.

“Being technically good and quick is a nice combination, so that’s what we saw in the game and around the goal.”

But we’re asking you to name the Xl from his debut against Arsenal. We’ve given you name Mane for free and the time to beat from the Planet Football office is 02:11.

If you want another challenge after this, why not try and name  every player to wear No. 9 for Liverpool in the PL?