Can you name the top 30 goalscorers in Major League Soccer history? 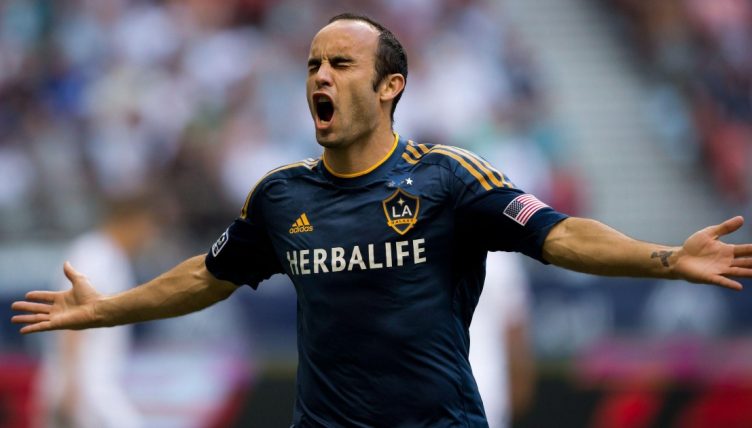 Major League Soccer is a competition that’s growing in prestige with every passing season and its list of all-time scorers is suitably eclectic – but can you name the top 30?

MLS was founded in 1993 as part of FIFA’s insistence that the United States should have a professional football league before hosting the World Cup the following year.

Its inaugural season took place in 1996 with 10 teams and, despite some early financial and operational difficulties, the competition began to truly establish itself during the mid-2000s.

Helped by the building of soccer-specific stadiums and the arrival of foreign stars, MLS has blossomed over the past 15 years and has become established as one of America’s highest-attended sporting competitions.

By 2013, MLS was the seventh most-attended football league in the world and some players had become goalscoring legends in America and Canada.

We’re asking you to name the 30 players with the most MLS goals in the competition’s history. It’s not the easiest task we’ve ever set you, as reflected from the score of 11/30 from the Planet Football office – but we reckon there’ll be some of you that can get close to full marks

And, if the mix of worldwide stars and local heroes gets your juices flowing, why not try and name every player to score 60 or more international goals?