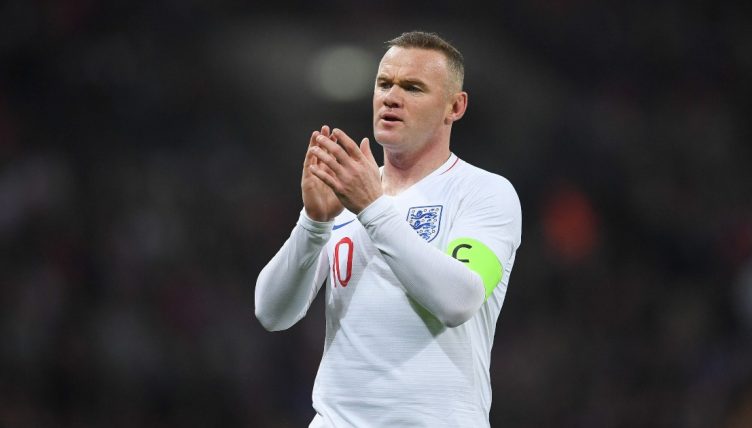 Manchester United legend Wayne Rooney is England’s all-time leading goalscorer, with the last of his 120 caps coming in a friendly against the USA in 2018.

It was a special match organised to honour the legendary striker and raise funds for his newly formed Wayne Rooney Foundation.

He came out of international retirement for the match, having decided to step away from the international scene in 2017 despite Gareth Southgate’s attempts to recall him into the setup.

“The players will have taken on board Wayne Rooney’s humility, even after everything he has given to the game,” Southgate told the BBC after the match.

“He mucked in during training and worked hard in the five-a-sides and in the game, he was tracking back.

“We’ve got really good competition for places and it was a good test for them.”

“We wanted to use this game to look at young players, we had a glimpse of the future, and were able to get Wayne on to show some wonderful touches”

A friendly, the game featured a number of debutants and obscure players, some of whom have made barely any England appearances since.

So can you name the starting XI from that match?

It won’t be the easiest, so here’s a hint: Rooney didn’t start.

We’ve given you 10 minutes to give it your best shot with the time from the office to beat at 00:54.

After you’ve done that, why not try to name every player capped by Gareth Southgate for England. Somehow that’s even harder than this challenge – but these 11, plus Rooney, will give you a decent starting point.

Can you name England’s XI from the 1990 World Cup semi-final?

Can you name England’s XI from Fabio Capello’s final game in charge?