Can you name every player that’s made 15+ World Cup appearances? 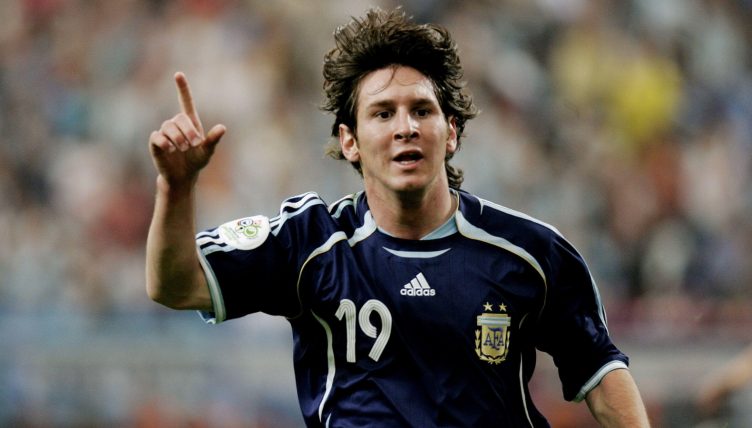 The FIFA World Cup only takes place every four years, meaning any player that makes 15 or more appearances in the competition boasts impressive longevity. Seventy players have managed the feat but how many of them can you name?

Making it to the World Cup is one of the greatest honours in football but being invited back on multiple occasions is the mark of a true all-time great.

Just 11 players in history have ever managed to turn out in at least 20 World Cup games – with a handful of players needing a good run in Qatar to break into that prestigious group.

But a higher number of players have played in 15 or more World Cup matches across three tournaments. As you’d expect, the list is dominated by players from the most successful countries including Argentina, Brazil, France, Germany and Italy.

That doesn’t make naming all of those players any easier though; we’ve given just the country and the number of appearances as clues, while an asterisk denotes a player expected to play in the 2022 edition.

We’ve given you 15 minutes to get them all and the score to beat from the Planet Football office is 47/70 – but we’re sure loads of you will be able to match our tally. At least.

NEXT QUIZ: Can you name every player to score at the 2010 World Cup?