Can you name every player that Xavi has used at Barcelona? 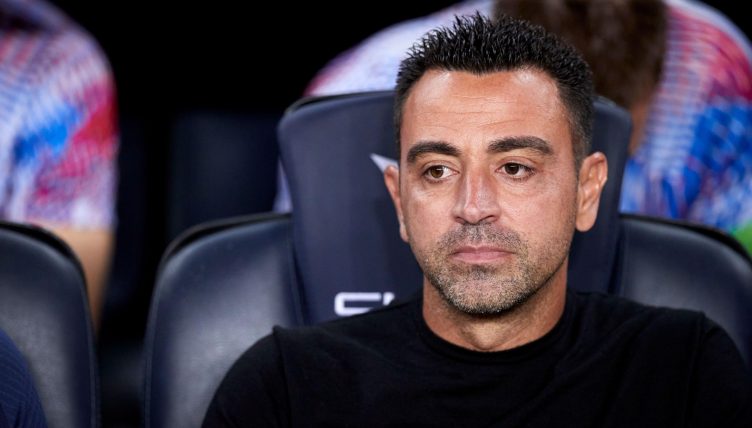 Xavi Hernandez has used forty-seven different players during his time as Barcelona manager – how many of them can you name?

We’re setting you the challenge of naming every single player to have played under the Catalan coach. There’s 10 minutes and we’d be amazed if you can get more than 40.

The former captain made his grand return to the Camp Nou back in November 2021.

“It wasn’t goodbye, it was ‘see you soon’. The Camp Nou has always been my home,” Xavi said in a video addressed to the fans after his appointment was confirmed.

“You’re my fans, my people, the club that I love the most. And now, I’m coming home. See you soon, Culers. Forca Barca!”

He succeeded Ronald Koeman as manager and made an instant impact, leading the financially beleaguered club from midtable up to second.

His first summer at the helm saw plenty of change in personnel, with some fringe players shipped out and replaced by big-money signings.

We’re sure you’ll be able to name most, if not all, of the superstar names that have dominated Xavi’s teamsheets but things get seriously tricky when it comes to the many La Masia academy graduates that have made just one or two appearances for Barcelona in the cup competitions.

If this gives you a taste for another quiz, why not try name Barcelona’s XI from Xavi’s Champions League debut in 1998?

NEXT QUIZ: Can you name Guardiola’s 30 most-used players throughout his career?