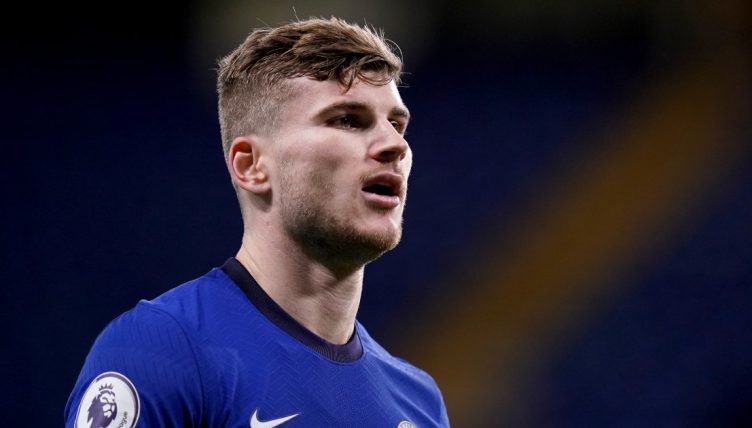 Timo Werner opted for the knee slide. It’s a tried and trusted celebration, not too over the top, not too understated – a classic for a wet evening and slippery service.

He performed it in convincing fashion too, the message quite clearly being, ‘No guv, nothing to see here. No need to look at that screen in Stockley Park, promise.’

But deep down, as he slid towards the fans in stand behind the goal, he’d have known. The screen would be looked at and the goal would be ruled out. He’d spurned another chance in peculiar fashion, somehow managing to handle the ball into the net when contact with any other part of his anatomy would have done the job.

A few seconds later it was confirmed. And on co-commentary duty on Sky Sports, Alan Smith was to the point: “It’s a mistake by Timo Werner. I don’t know how he hasn’t got his head to that.”

It wasn’t his first mistake of the evening either. Werner had already had the ball in the net once, but on that occasion he’d failed to get himself in an onside position as the ball was played and Darren Cann had stuck his fluorescent flag in the air.

It was, if the popular narrative is to be followed, Werner’s season in a nutshell. Even Werner himself said so after the game. Miss after miss after miss. Constant and wanton straying beyond the last man, without regard for the efforts of his team-mates. A player who cost £47.5million and couldn’t hit a cow’s arse with a banjo.

After the game, Graeme Souness was even less forgiving than Smith. “His numbers are terrible for a centre-forward at a big club,” the ex-Liverpool midfielder grumbled.

And let’s face it, Werner has missed chances this year. Quite a lot. Some pretty conspicuous. Remember that one against Leeds? Yeah, that was pretty weird. There was a bad one against Rennes too. And against West Ham. And Newcastle. And Real Madrid. We’re probably forgetting a few others to be honest.

Great for lolz. Go on Twitter, post a video that you filmed off your telly with one of those I-can’t-believe-it-blue-cheeks-open-mouth emojis and you’re guaranteed some solid interactions. @DaveSpurs129405739 will be there in the replies: “Check this out @SteveCFC5498430985234098, I told you that Werner was no good mate lol. Can’t believe you lot paid so much for him.”

Fuck it. Let’s parade Werner barefoot down the King’s Road. Ready the stocks! Bring out the rotten fruit! FAILURE! SHAME!

What’s that? Wait? Why wait? We’ve found our target, let’s pillory him now we’ve got the chance! What the fuck do you mean he’s done alright, actually? Haven’t you seen those seven-second Twitter videos?

But perhaps we should wait. While he might make a good target for a bit of hilarious piss-taking, Werner really has done alright, actually.

Just bear with us here.

Let’s go with Souness’ point first: terrible numbers for a centre-forward. Most of Werner’s appearances this season haven’t come at centre-forward, so let’s pick out the ones that have. For club and country this season, Werner has seven goals and seven assists from 19 starts up top. Terrible? We’d love to be that bad. 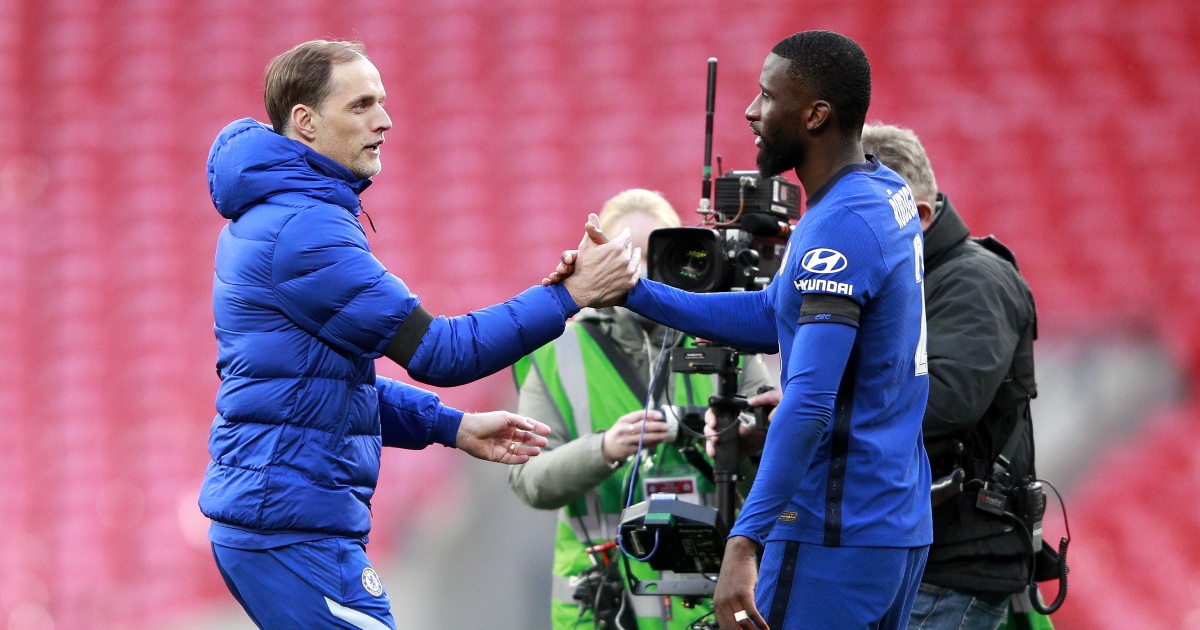 READ: Five Chelsea players who struggled under Lampard to shine under Tuchel

Admittedly, four of those goals from centre-forward have come for country rather than club. But that leads us to another point that works in Werner’s favour. A player is nothing without context. And this season, the context for Werner has changed significantly.

Last year, he was the main man for RB Leipzig and Germany, playing in teams set up to extract the absolute maximum from his specific set of abilities.

This season, he has moved countries for the first time in his life in the midst of a global pandemic, got shoved into a new team in a position that was unfamiliar under a manager who was given the boot after not living up to Roman Abramovich’s exacting standards, before changing systems and contexts again after the arrival of Thomas Tuchel. Not easy.

Through all of it, Werner’s focus has never wavered. He has kept running, kept working, kept trying, kept getting – as cliched as it has become to say it – in the right positions.

Often he’s produced, too. He’s Chelsea’s joint-top scorer this season. In fact, with 12 goals and 10 assists, he’s the first Chelsea player to reach double figures for both of those stats in his debut season since Eden Hazard. If we remember correctly, that Hazard was quite good.

And in the Leicester game, despite his two undignified moments in front of goal, Werner was still decisive. He won the penalty that Jorginho tucked away for the Blues’ crucial second goal – the one that turned out to be the winner. And he could have had another penalty in the first half when Youri Tielemans kicked the back of his calf.

After Werner fluffed his lines against Real Madrid in the first leg of the Champions League semi-final in Valdebebas, Tuchel said: “He missed a big one at West Ham and now he’s missed a big one here, that does not help.” And he’s quite right. The misses don’t help Tuchel, don’t help the team, and most of all don’t help Werner’s floundering reputation.

But zoom out a little, focus on the season as a whole rather than those bitesize social media clips, and the bigger picture does not look so disastrous. Perhaps we can put that rotten fruit away, at least until next season.