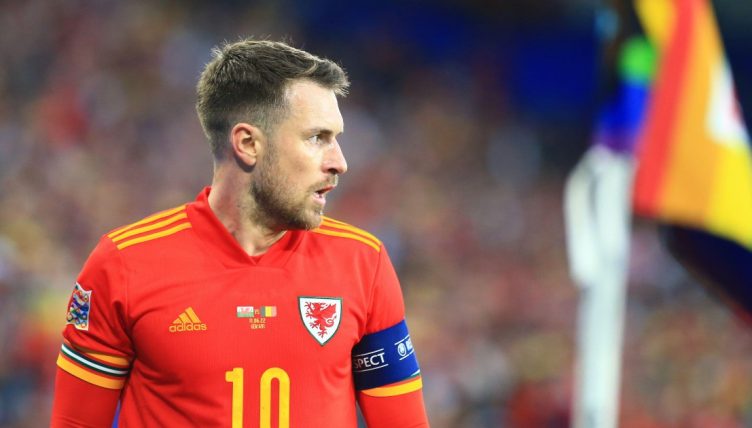 When you head to the roulette table, you go there with a single purpose: to put down all of your winnings on red or black.

Sure you could divide up the money, put some on your favourite number or so on and so forth, but there’s little point bothering. In the end, you will always come back to the ultimate shot in the dark and the simplicity of double or nothing: the 50-50 of red or black.

Football rarely comes down to a similar, binary choice. What sets it apart from other sports is the fact you don’t just have to pass or shoot, but you can dribble or turn backwards. don’t have to aim just left or right but can go up, down or through the middle. There’s a myriad of choices to be made, all within a split second, all affecting the end result.

But Wales and Aaron Ramsey don’t care about all that. They walk up to the roulette table of football and slam everything they have down on red every single time. If they win, great. If they don’t who cares, because it was fun anyway.

It is beautiful, unabridged chaos, and soon it will be unleashed upon the world at Qatar 2022.

Belgium have been ranked as the world number one for most of the last decade, FIFA’s less-than-perfect ranking system having the Belgian golden generation down as the best footballing side in the world.

Yet, in the ten games they have faced Wales, the Belgians have only won two. Four have ended in draws, like their most recent Nations League clash, and two in wins for the smallest nation to qualify for the 2022 World Cup, including that Euros quarter-final.

It is the most unlikely of competitive rivalries, but the Wales-Belgium saga encapsulates perfectly the rise of Wales to become a World Cup nation ever since the late Gary Speed began transforming Welsh football at international level.

At the heart of so many of their famous victories over the past decade has been Ramsey, a midfielder capable of almost anything if you give him the confidence to perform.

That confidence has been more than lacking recently, for good reason. Cast out by Juventus, he headed to Rangers in an effort to be a big fish in a small pond… only to not do much beyond miss a penalty in the Europa League final.

Despite the fact he had no suitors towards the end of the January transfer window, such was Ramsey’s status in Italy that it was made clear to him he had to find a way to leave Turin immediately.

“Aaron’s not with the team as he’s set to leave the club,” Max Allegri insisted in press conferences, even as transfer deadline day loomed.

“In any case, he’s an outgoing player.”

#Frankfurt vs #Rangers Look at the moment Ramsey missed the penalty kick! pic.twitter.com/p7GvuShbCU

Yet Glasgow proved to be no respite from criticism for the Welsh midfielder.

“Everybody thought, myself included that he would have a bigger impact because of his previous FA Cup final goals at Arsenal and some of the things he’s done for the national team,” former Wales and Celtic midfielder John Harston said.

“It just hasn’t happened. He’s no Gascoigne at his best, he’s no Brian Laudrup at his best.”

But writing Ramsey off is foolish, especially when he has the unpredictably brilliant nature of this Welsh side flowing through him.

The positive national fervour that surrounds the Welsh national team is like a drug taken by nearly every member of the squad, turning each and every one of them from mercurial players capable of occasional brilliance into veritable dragons. 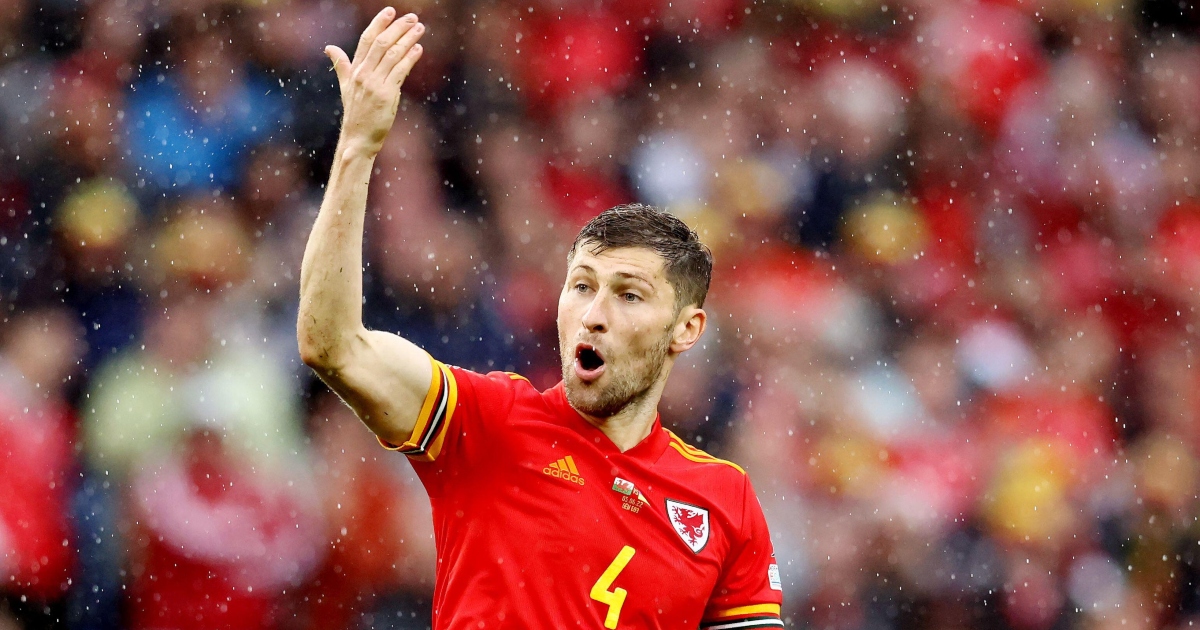 READ: Ben Davies is the Neath Maldini – he sent Wales to Qatar with one tackle

Roared on by a chorus of impossibly in-tune Welsh voices singing ‘Hen Wlad Fy Nhadau’ as if they were marching as one army upon a terrified field of Englanders, the Welsh players shake off the chains of their club football and take on an ancient, indescribable passion which elevates them beyond the realms of normal human nature and into becoming true Welshmen.

Gareth Bale becomes the one true galactico, Daniel James becomes the wind itself, and Ramsey becomes a vessel through which the spirit of every single Welsh artist in history is funnelled.

Against Belgium, for Ramsey that culminated in a roulette-spin-assist that typified his, and Wales’, chaotic brilliance.

Even just the way in which he slid for the ball was exemplary of this Welsh national team, stretching every fibre of his body to reach a ball he had no right to make before scrambling, rising to stand tall again.

And then true, unadulterated, brilliant artistry; Ramsey walked up to the roulette table, pondered for a moment and then roundhouse kicked it over. With his spinning pass, the side of one boot gracefully laying it off for the side of another to send into Brennan Johnson’s path, Ramsey told the odds to go where the sun doesn’t shine.

“We are Welsh, and you better believe we’re off to Qatar.”

The world won’t know what hit them.

Aaron Ramsey at Juve: Where did it all go wrong for the Arsenal hero?