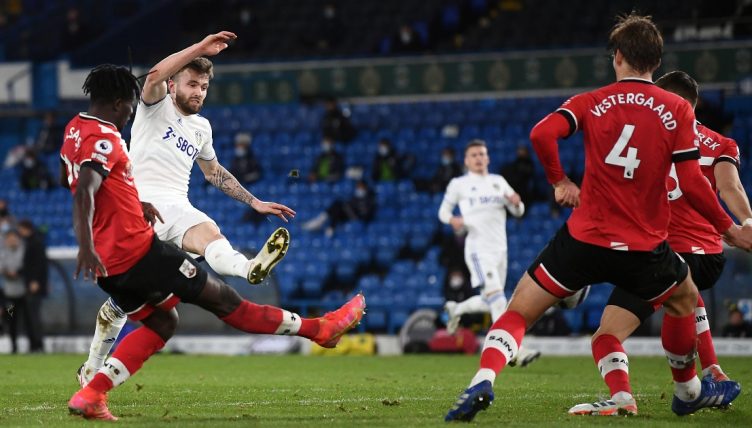 Stuart Dallas, like many others that play for Marcelo Bielsa’s Leeds United, is proving what you thought you knew about football wrong. Utility players aren’t supposed to be so indispensable.

A functional winger before Bielsa arrived at Elland Road in 2018, few would have believed Dallas could have looked so at home in the Premier League as he did in Leeds’ 3-0 win over Southampton.

It’s the story of this team. Liam Cooper, Kalvin Phillips, Mateusz Klich, Patrick Bamford, Luke Ayling, the list goes on: a core that looked distinctly second-tier currently sit above Arsenal in the top half of the top flight.

For many, the transformation was instant. Just ask anyone that witnessed Bielsa’s first competitive game in charge, a 3-1 win over Stoke on the opening day of the 2018-19 season, an experience akin to religious epiphany for Leeds fans.

But Northern Ireland international Dallas only made a 15-minute cameo that day, which set the tone for a season on the periphery. He only made 12 starts that year and never looked like one of Bielsa’s favourites.

It all changed for him during the campaign’s painful climax, playing like a man possessed in the 4-2 play-off semi-final defeat to Derby, slotting in at left-back and scoring both of Leeds’ goals as the season came crashing down around him.

He was there to prod home to give Leeds a two-goal aggregate lead, prompting one of the loudest roars in Elland Road’s 124-year history before putting them back on level terms after their three-goal capitulation, with a brilliant bottom-corner finish after cutting inside.

Had things gone differently from there, it was an individual performance that would have gone down in club folklore. As it turned out, it was an occasion desperate to be forgotten in Leeds, but for Dallas it marked the beginning of a new chapter as a key player.

Injury to Ayling saw Dallas fill in at right-back in the opening weeks of the following season, then at left-back, then in midfield. There was always a first-team player out somewhere, always a position that needing filling, and every time he’d do the job required.

Eventually there came a time when everyone was fit and there were no gaps to plug in Bielsa’s XI, but nevertheless he continued to start, usurping Ezgjan Alioski and actual specialist left-back Barry Douglas – a promotion-winner in that role for Wolves – as the first-choice option there. 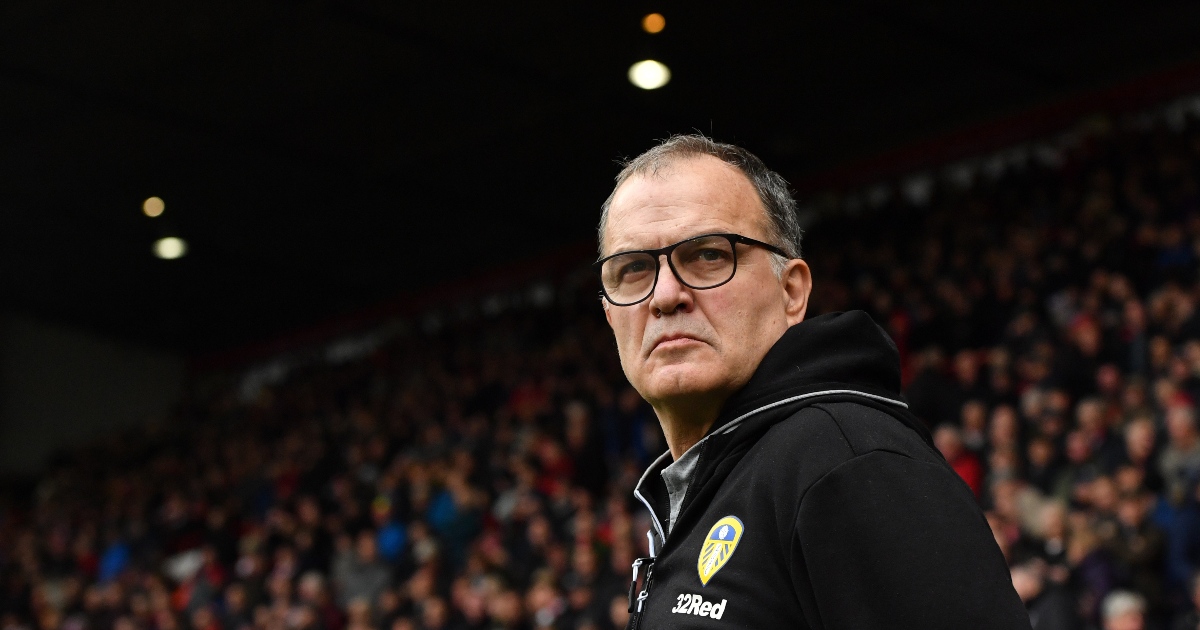 QUIZ: Can you name every player to appear for Leeds United under Marcelo Bielsa?

And that’s continued following the major step up the Premier League, playing at left-back, right-back and various roles in midfield at the highest level.

No Leeds player has played more minutes than the 29-year-old in 2020-21, and only himself, Ayling and Bamford have started every Premier League game.

Playing as a kind of wing-back/central midfielder hybrid in Bielsa’s patented 3-3-1-3 system against Southampton, the supremely versatile Dallas asked questions of the Saints’ backline, linking up well with Raphinha and not allowing poor Jan Bednarek a moment’s rest.

It’s trite to compare any good moment of play to Lionel Messi, but there was a moment shortly after Bamford’s opener early in the second half where Dallas genuinely moved like the Argentinian amid a crowd of opposition bodies to tee up the striker for another good chance.

Originally bursting into space deep into Southampton’s half, he skipped towards the edge of the box, in between five Saints players, turning back and beating one before playing the right pass into Bamford’s feet.

With Leeds ahead and with the bit between their teeth after coming through the first-half pressure Ralph Hasenhuttl’s side put them under, all-action Dallas looked to be revelling in a more stretched game and eventually got his reward with his fifth Premier League goal.

Receiving the ball from Pablo Hernandez before he played it out to Helder Costa on the wing, Leeds’ Cookstown Kaka kept running and received it back from the Portuguese winger.

Taking a couple of touches with each foot to set himself, he then rifled home a lethal toe-poke into the bottom corner.

It’s no surprise that Bielsa loves Dallas, given his attributes.

Not only is he versatile and adaptable, but he’s energetic, diligent and tenacious – he made five tackles against Southampton, the most of any player on the pitch – defensively and positionally astute, making good decisions in possession, and ever-improving with his shooting.

No player better encapsulates what Bielsa’s Leeds are about, and the journey they’ve been on, than Dallas. He’s now unquestionably Premier League standard.