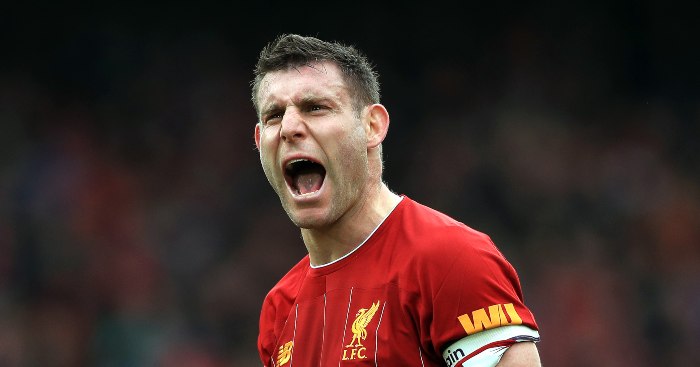 Watching and listening to a football crowd can often be more enlightening than watching the game itself.

TV directors regularly miss a trick whenever a goal is scored by focusing on a player’s celebration rather than the wider scene of how the entire stadium reacts; the joy and desolation of the two sets of players, the wave of bodies deliriously jumping into the air around all four stands, the small pocket of miserable away fans trying to appear as inconspicuous as possible.

Similarly, there is no sound on Earth like the audible intake of breath collectively shared in anticipation of a player going through on goal, or the eery silence when the home team concedes closely followed by the reverberations of 2,000 away supporters.

Battle-hardened football fans know how to brace themselves for disappointment. Go to enough games and you start to perfect a face for when things go wrong: a cold, emotionless stare into the distance without even a flicker of a wince.

Admittedly, there are times when you can’t help but flick the Vs at the opposition striker and call him a wanker, but it’s usually easier to save face by swearing under your breath while pretending you’re not bothered.

The Liverpool crowd at Anfield opted for the latter when Ryan Fraser was put through on goal and lobbed the ball over goalkeeper Adrian in the 60th minute of Bournemouth’s visit to Merseyside in May.

Liverpool were leading 2-1 at the time after goals from Sadio Mane and Mo Salah had put them back on track following Callum Wilson’s shock early opener. A win would see Jurgen Klopp’s side break an English top-flight record – set by Bill Shankly’s Liverpool in 1972 – with 22 consecutive home wins, but there was Fraser, lofting the ball into an empty net, snatching away their place in the history books. Equalling the record was a decent achievement, at least.

Fans behind the goal knew what was coming and knew how to react. They stayed rooted to their seats, complete indifference etched across their faces as if they were watching Georginio Wijnaldum patiently recycle possession in midfield.

Yet just as the ball was set to bounce over the line, they ditched their poker faces and rose in unison. Some punched their fists in the air, others heartily applauded. Some were still trying process what they’d just seen.

This might be the moment we reached peak-James Milner. Never afraid of living up to his Boring James Milner tag, he managed to find a way to essentially score a winning goal by doing the exact opposite of putting the ball in the net.

Speaking after Liverpool held on to secure the win, Milner might as well have winked to camera when he told BT Sport: “Any Premier League game is hard to win. It’s a boring thing to say, but it’s true.”

But just because his days of breaking Champions League assist records while bombing into the opposition penalty area as the Yorkshire Figo are probably behind him, that doesn’t mean Milner can no longer provide thrills on a football pitch.

The grace and poise which he maintains while sliding to make the clearance would make a ballet dancer blush. His right foot remains pointed towards the air until he collides the back of the net, as if he would still be sliding now just to make sure the ball definitely wasn’t going to cross the line if the goal hadn’t been there to stop him.

Liverpool waited 30 long years to win a title again, and Milner’s clearance is likely to be low down on the list of moments that helped to end that wait.

Instead, it was the moment which helped them mark a piece of history 48 years in the making, providing a neat through line with Shankly’s iconic team.

He’s no doubt too modest and driven to do so, but for that, Milner can feel pretty pleased with himself. If he’s not going to do it, then we might as well raise a toast for him. Crack out the Ribena.