Barcelona are back: Their 4-0 Clasico mauling shows Xavi is Pep’s true heir 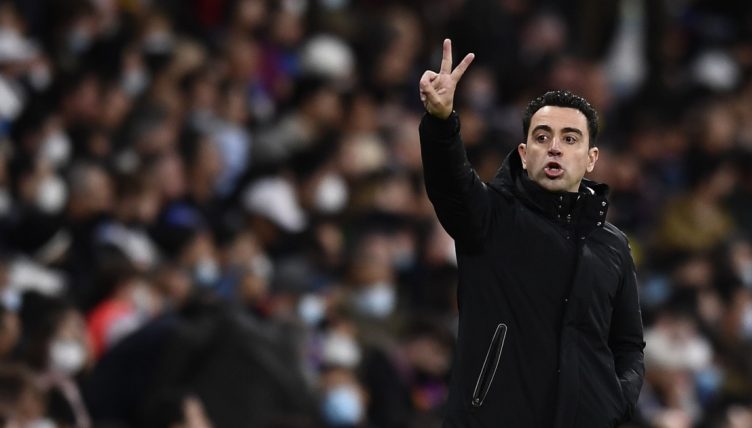 Perhaps, in uncertain times, it was an easy way to promote continuity and rally supporters behind the team. Or, more likely, owners of the richest clubs on the continent wanted their own version of Pep Guardiola’s Barcelona.

But, as if we didn’t know it already, Guardiola is a one-off. The leading manager of his generation. Appointing Ole Gunnar Solskjaer, Frank Lampard or Andrea Pirlo and expecting the same results was the very definition of fanciful.

Xavi Hernandez appears different, like a chip off his mentor’s block.

Everybody could see it happening, piece by piece, but nobody fully believed it, until now. Xavi has resurrected Barcelona; Barca are back.

Hyperbolic? Perhaps. But nobody who witnessed Barcelona end their torrid winless run in El Clasico fixtures with a 4-0 victory over Real Madrid at the Bernabeu would disagree with the sentiment.

Pierre-Emerick Aubameyang led the way, scoring twice and subjecting Eder Militao to the sort of humbling that would have left the Madrid defender downing scotch and pondering his life choices long into the night.

Ousmane Dembele was excellent once again, making the prospect of a contract extension feel more like an inevitability with each passing week.

Ronald Araujo and Ferran Torres completed the scoring but not the story. If Xavi had fondly recalled clasicos where Barcelona “played good football and won, where we felt superior to them”, this was the same, suggesting a seismic shift for his club.

Not for this season of course; Madrid are 12 points clear in La Liga and face Chelsea in the Champions League quarter-finals while Barca attempt to stop themselves quivering at the prospect of a Europa League semi against West Ham.

But the prospects for next season and beyond look much brighter. “We’re back!” Gerard Pique said post-game and Barcelona produced a performance that suggests he might not be far wrong.

The cavernous Bernabeu was silenced long before half-time, as Xavi’s side put on an exhibition of quick passing and ruthless finishing.

Barca effectively declared at 4-0 and let Madrid have a go, in the manner that a parent indulges an energy burst from their toddler because it’ll only wear them out anyway.

Carlo Ancelotti’s side barely laid a glove on Barcelona during the final 30 minutes. In a way, this felt like the greatest embarrassment of all and Barca’s greatest triumph. There’s nothing like seeing the impotent rage of your arch-rival to increase your own satisfaction.

“I am happy, most of all for the Barca fans, and I am one of them,” Xavi said afterwards.

“I believe this can change the dynamic in the present and the future. This is the path and the model of play. I am new at this, and winning 4-0 strengthens me a lot. It is not a trophy though, we still have lots of hard work to do.” 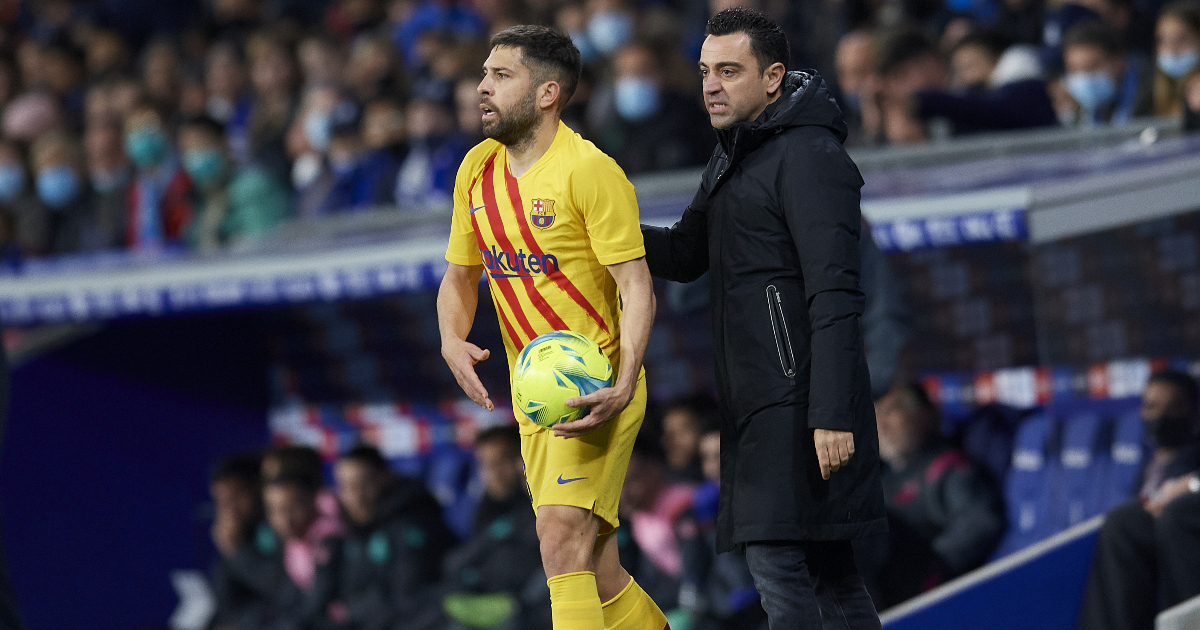 Nobody disputes the legacy of Xavi, maestro of Barcelona’s golden age, as one of the best midfielders of all time.

But more disputed his management credentials, having spent barely 100 matches over less than 30 months in charge of Al Sadd, the Qatari club where Xavi spent the twilight of his playing career, too.

Was he really the man to put out Ronald Koeman’s bonfire? Or the man to thrive under financial constraints and build a team from matchsticks and cotton wool?

Sunday’s thrashing of Real Madrid should answer that question definitively. Such big wins at the Bernabeu are part of the legacy left by previous key Barca players-turned-talismanic-coaches Johan Cruyff and Guardiola.

As a player, Xavi also took part in some of Barca’s most significant Clasico victories at the Bernabeu, including giving four assists as a Guardiola team won 6-2 in the Spanish capital in 2009.

It’s unlikely that the 2022 side will match the achievements of Cruyff and Guardiola’s teams. At least, not yet.

The main task in the coming days might be dampening down all the enthusiasm around the Camp Nou and keeping a focus on their immediate objectives.

Barca look on track to secure Champions League qualification and even finish second if they can capitalise on Sevilla’s recent wobbles. If they can achieve that, and win the Europa League, then this season will be viewed through a more positive prism.

After that? Who knows, but the possibilities seem greater now than at the start of 2022. It’s one of life’s truisms that the journey to success often feels better than reaching the summit itself.

Plenty of the Camp Nou faithful would surely agree that any success Xavi can achieve as manager will feel sweeter because of the turmoil of recent years.

But that can wait. For now, their supporters can sit back with a glass of cava, a plate of Butifarra and the satisfaction of an El Clasico spanking.

Turns out appointing Xavi had more substance than Barcelona were given credit for.