Brazil watch out: Diego Costa & Hulk are gunning for glory at Atletico 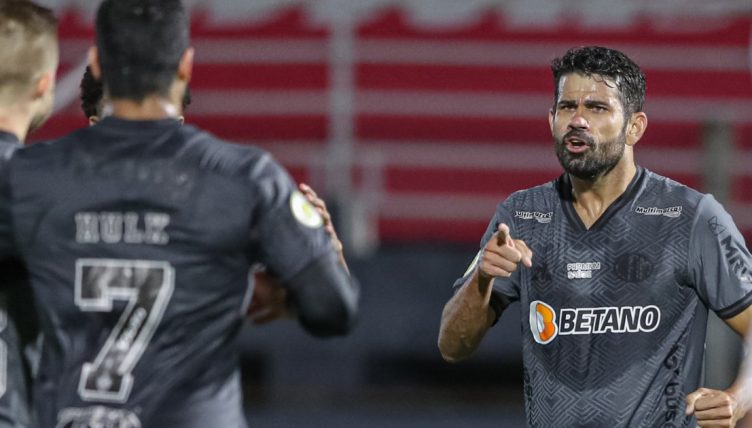 “I know ball,” said Diego Costa after his Atletico Mineiro debut on Sunday night. It was hard to argue, and not just because Costa isn’t the sort of man who you’d readily disagree with.

Two hundred and fifty-three days on from his last match and last goal for Atletico Madrid, the former Chelsea centre-forward was back on the pitch. He was also back among the goals, and in fine style, indicating that the old magic is still there and that his return to Brazil has footballing fairytale potential.

Having not won a Brazilian title since 1971, however, there is a clear hierarchy among their priorities. That domestic crown is the one the fans want and this season the club has invested heavily to bring it back to Belo Horizonte.

Over the past 12 months, they’ve gone on a mad trolley dash around Latin America, bringing in some of the best talent on offer. Among the more recognisable names are ex-QPR attacker Eduardo Vargas, former Sevilla full-back Mariano, Argentine sensation Matias Zaracho and 2018 Copa Libertadores champion Nacho Fernandez.

The icing on the already-substantial cake was the repatriation of Hulk from China. And that signing seemed like it may well be enough to bring them the silverware they desired.

Hulk – now playing as a centre-forward – has been smashing his way through opposition defences all season, looking just as powerful but perhaps more skilful and refined than the player he was at Porto and Zenit. 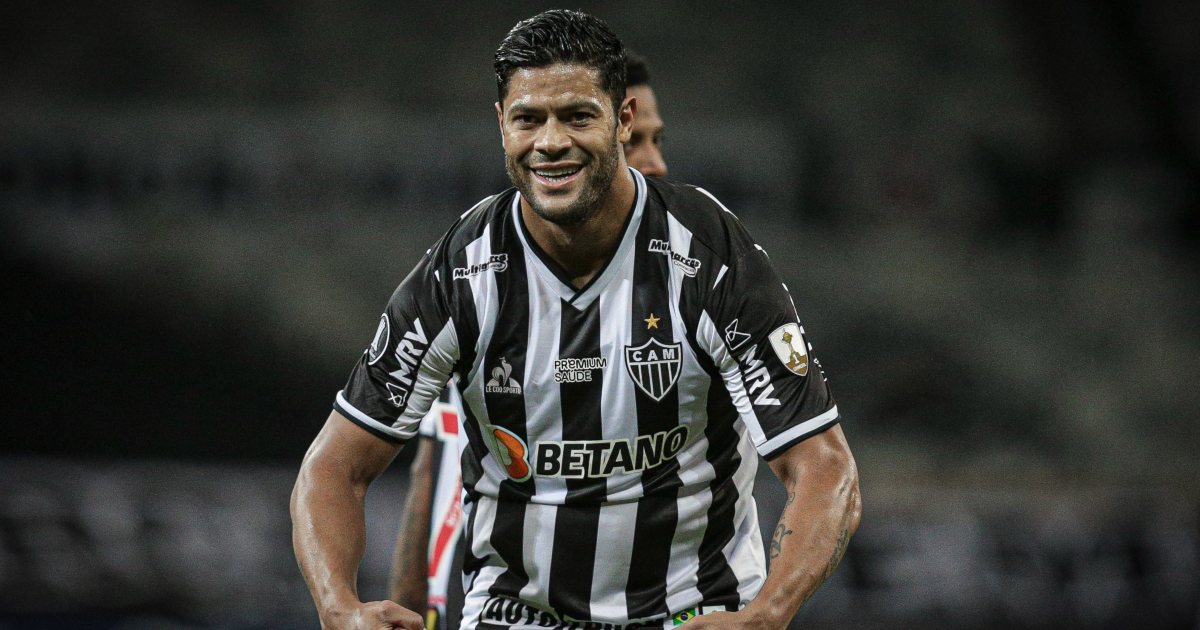 READ: Hulk: Dominating in Brazil & looking to smash River Plate in the Libertadores

For some reason, though, the Atletico directors decided their cake needed just a little more expensive decoration. And, on August 15, they went out and found a cherry. A big, bruising, battering ram of a cherry: Diego Costa.

Two weeks later, with little time to get back to match sharpness or to get used to his new team-mates, he was thrown into action in the league. And not in the easiest of circumstances.

Atletico were a goal down to Red Bull Bragantino, one of the strongest teams in this year’s Brasileirao. And this was their seventh high-stakes game in 21 days.

Unsurprisingly, when Costa bundled his way onto the pitch with an hour gone, some of the Atletico players looked out on their feet.

What came next was entirely predictable. First, the fact that Diego Costa was not exactly in tip-top condition. His first shot was shanked. His second was an attempted bicycle kick that ended up with Costa on his arse and a Bragantino player holding his face.

Then came the third intervention. Five minutes from time, Eduardo Sasha got the ball on the right, floated a cross to the back stick and there was the ogreish presence of the club’s new No.19.

Costa lifted up his right leg and expertly volleyed it into the top corner. One each. He might not be fully fit, but, as he said, he “knows ball.”

“It was a perfect cross,” Costa added. “I was well positioned and I had the fortune to be able to score. God blessed me at that moment.”

It was not the win that Atletico wanted. But a draw keeps them four points clear of Palmeiras at the top of the table and in their new striker they have an added threat now.

If their season were a 400m race, Atletico would be halfway around the second bend. They have – potentially – three more games in the Libertadores and five more in the Copa do Brasil. For certain, they have the 20 remaining league fixtures.

And having already won the Minas Gerais state championship this season, they are still on for an unprecedented quadruple. The boost that Costa will provide has come just at the right time – even if the long-term financial wisdom of Atletico’s heavy investment is questionable.

Whether from the start or as a second-half wrecking ball to swing on from the bench, Costa will make an impact. And with Hulk potentially playing alongside him, opposition defences will be in for a hell of a 90 minutes when they line up against Atletico.

The silverware cannot be guaranteed. But one thing is certain: the rest of Atletico Mineiro’s season is well worth keeping an eye on.

Libertadores domination: Why Brazilian clubs are bossing the Copa