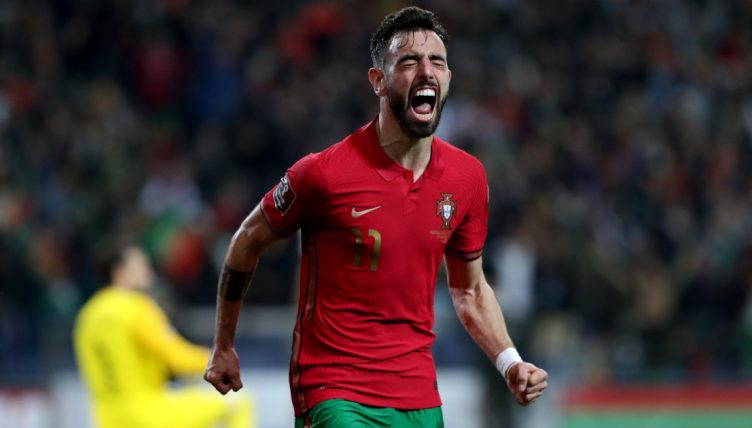 “Growing up, everyone knows Cristiano was my favourite player. I think it was a little bit of everything.”

This quote could be attributed to millions of people around the globe, everywhere from Rio de Janeiro to Moscow and Rome to Pyongyang. In this instance, it belongs to Ronaldo’s Manchester United and Portugal team-mate Bruno Fernandes.

When Cristiano began to take his first steps in the national team, it was in the Euros in our home country [Euro 2004], so I was nine years old,” said Fernandes in a 2021 interview with Goal.

“That year stays with everyone because we lost the final in Portugal, we saw him crying after the final, he was a young boy who was starting to shine and from there I started to watch him.

“Okay, you will have bad games for sure, everyone has – Cristiano has had bad games, 100 per cent – but the point is, coming back from a bad game.”

That’s something Fernandes has plenty of experience of this season. After a stellar first 18 months at Old Trafford, the midfielder’s performances have noticeably dipped.

Yes, United’s struggles have undermined Fernandes and the rest of the players. But this was arguably the best player of the Premier League’s lockdown era, the most transformational signing at Old Trafford since Eric Cantona.

It’s been said that the presence of Ronaldo has neutered Fernandes, just like it has for Portugal. Before Tuesday’s crucial play-off with North Macedonia, the 27-year-old had only scored for his country in friendlies or against Luxembourg.

But all the tension and frustration of an underwhelming season gradually evaporated in Porto’s beautiful Estadio do Dragao. 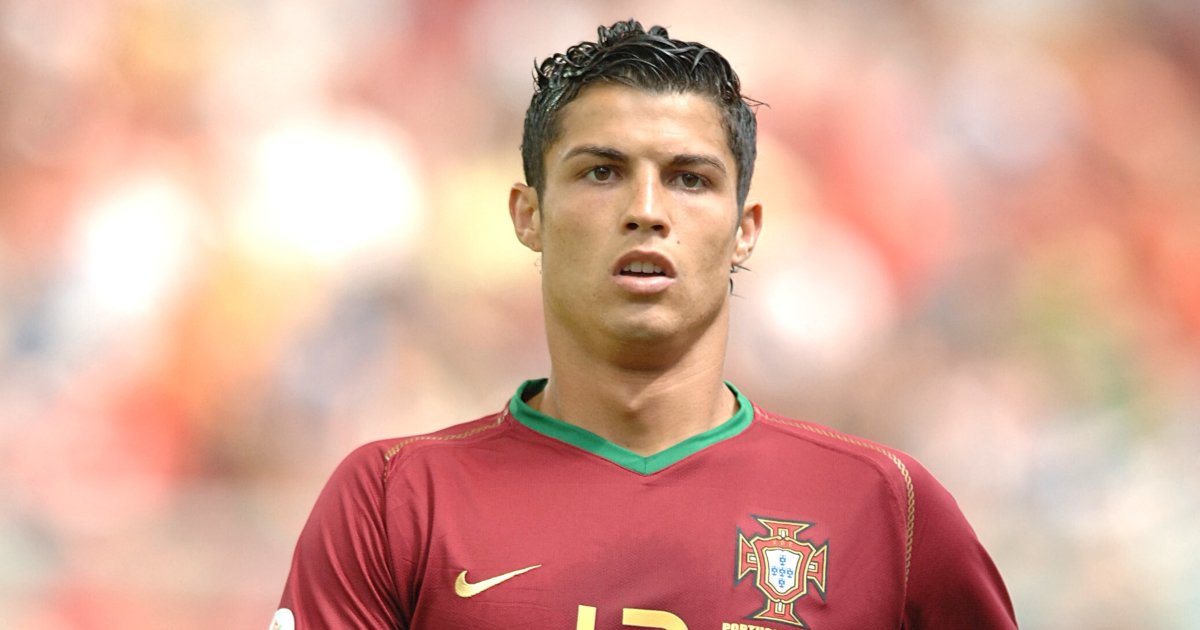 Nobody would have expected North Macedonia to be the ones standing between Portugal and their sixth consecutive World Cup, but the giant killers of Italy made for stubborn opponents during the game’s opening quarter.

It was turning into a familiar scene for Fernandes in a Portugal shirt; performing below his ability, failing to click with Ronaldo and allowing the big occasions to drift past like an innocuous plastic bag sweeping across the horizon.

That all changed around the half-hour mark. Fernandes intercepted a pass from Stefan Ristovski, the North Macedonia captain, and quickly offloaded the ball to Ronaldo.

After receiving it back, via a glorious nutmeg, Fernandes swept the ball home. One-nil. And all those accusations of Ronaldo and himself being unable to play together were dismissed in an instant.

The United midfielder would secure Portugal’s passage to Qatar with a goal of picturesque beauty in the second half, judging the flight of Diogo Jota’s cross and spanking a volley past the helpless North Macedonian goalkeeper.

It was the Fernandes that United fans were accustomed to before stadiums reopened their doors; winning possession back in midfield, a burst of channelled energy, a perfectly-timed run and a technically accomplished finish.

Seeing him run the show on Tuesday evening only highlighted the dimmed influence of Fernandes this season. Nobody has escaped United’s clusterfuck of a campaign unscathed but a theory has grown that Fernandes has become uncoachable.

His relentless pursuit of excellence, so prized during those initial months, has morphed into a caricature of whininess. Some have even wondered whether United are better off without him.

Those critics are, at best, misguided. Getting the best out of Fernandes should be a priority for the next United boss and his World Cup heroics demonstrate that, despite popular opinion, the midfielder can be effective alongside Ronaldo.

Portugal will need the pair to dovetail if they’re to win their first-ever World Cup this winter. And United could do with Fernandes translating this form back onto the domestic stage too.