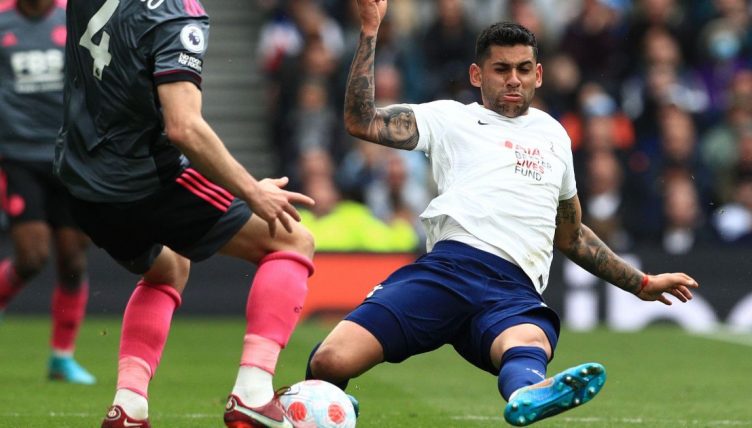 There is an exorcism underway in north London. Father Antonio Conte has arrived at the Tottenham Hotspur stadium armed with crucifixes and rosary beads to expel one of the nation’s darkest forces: Spursiness.

It’s a tough task. Many have gone toe to toe with the powerful forces of ‘bottling’, ‘losing’, and ‘false hope’. All have been vanquished.

But now it is Conte, a disciple of winning, whose job it is to dispel the great evil. Cristian ‘Cuti’ Romero’s incredible double-tackle assist against Leicester was a sign that maybe, just maybe, Conte is succeeding.

OK, Romero’s double-tackle wasn’t directly an assist itself. He won the ball back twice in quick succession, causing it to spin off to Dejan Kulusevski who got the actual assist by finding Son Heung-min, who duly dispatched for Spurs’ second.

But it might as well have been Romero’s goal, for he made Spurs’ vital second goal with his battling, challenging efforts.

Spurs’ 1-0 lead was fragile, and for all of their dominance, the threat of a ‘Spursy’ collapse effectively handing the final top-four spot to their rivals Arsenal felt more than possible. So Romero took matters into his own hands.

On the sidelines, Conte twirled and bounced and kicked throughout the match. He leapt for every header, dived for every tackle, and celebrated every goal with the energy of a child who had eaten all of their secret stash of sweets in one, sugar-crazed moment of madness.

Time may prove that Conte taking the Spurs job was his own moment of madness, a decision taken in a frenzy of promises and dreams.

In such a scenario, the new stadium is almost like a siren, drawing in unsuspecting names with its beauty before crashing their careers upon the north London rocks.

But Conte is no inexperienced sailor, and he has his methods of avoiding inevitable disaster.

For Romero’s challenges, he may have gone even further than reenacting them on the sidelines, for it was like watching Conte in his prime on the pitch.

As Romero made the first tackle, he suddenly transformed. The scene around him flashed back to an Italian stadium in the nineties. For an instant, he was a young Antonio Conte, adorned in a baggy black and white striped Juventus shirt nipping the ball off some poor Italian midfielder.

Then he was back to reality, Patson Daka spinning and twirling behind him like a newborn calf such was the force of the challenge. 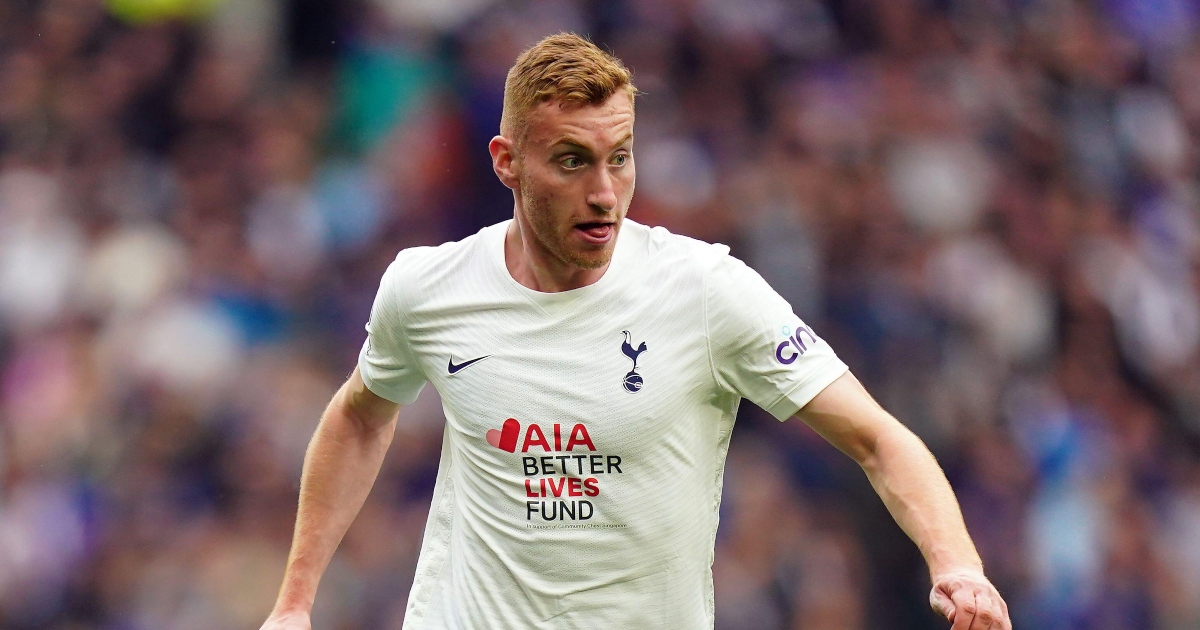 Next, Romero saw the ball arrive at the feet of Calgar Soyuncu and, once again, the baying Spurs fans in the crowd shapeshifted into faces from the past.

Romero was Conte once more, now in the blue of Italy, desperately trying to keep the fight alive in the 1994 World Cup final. He slid for the ball, winning it cleanly and sending the Turkish defender flying over him.

In a flash, Romero was back in the modern day. He could now see it was Soyuncu rolling on the floor behind him, and that it was his teammate Kulusevski on the ball. The Argentine watched as the Swede found Son who found the back of the net.

Conte celebrated on the sidelines like he was 30 years younger. For those few seconds, he may well have been.

Conte possessing his players is more than just a metaphor, it is exactly what he is trying to do with this Spurs side. In place of Spursiness, he is attempting to foster his winning and battling spirit.

That is a tall order, to the point that he has openly said there’s a possibility he will leave in the summer. But with players like Romero he has willing vessels for his ideas.

Such was the might of his challenge he even had Brendan Rodgers singing his praises.

“There was no problem with the tackle,” the Leicester boss said in his post-match presser when asked if the goal should have been disallowed.

“I had a problem with us not winning the tackle. Romero was strong, aggressive and that’s what you want from your centre-half.”

“The work we’re doing is paying off,” the Italian said after their 5-1 win over Newcastle earlier in the year.

“It’s important because we see every day great commitment from the players but also good results. They trust me and they trust in the work we are doing.

“In the work of five to six months, we have tried to bring my idea of football and my mentality to these players. I say thanks to my players because from the first day they’ve shown me good commitment.”

Yet Conte will know that the ‘Spursy’ desire to bottle is not defeated yet. He will need a starting XI filled with his and Romero’s spirit to do that.