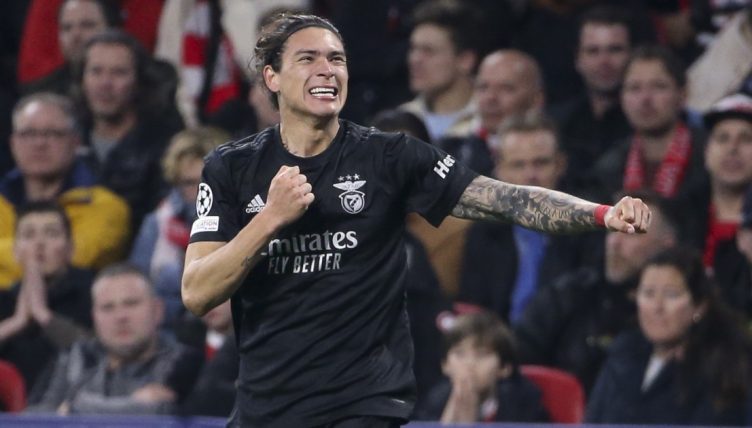 Regeneration is an integral part of all life on this planet.

When the years draw in, and death can no longer be resisted, our remains will either decompose and return to the soil or be scattered into the earth’s atmosphere.

Or, for those predisposed towards fantasy, imagine this scenario: build a time machine, travel back 100 years and bring an ordinary 1920s person into the modern day. The difference would blow their Empire-worshipping minds.

The concept of regeneration applies to football too. Our club names stay the same, as does the colour of the shirt (largely), but players come and go. Dynasties are built before being dismantled. The only constant is the roller-coaster of emotions that renders millions of us addicts.

Which, in a roundabout way, is to say that Darwin Nunez looks set to replace the great South American strikers of the last generation.

Nunez came through Uruguayan giants Penarol’s youth academy before moving to Almeria in 2019. He scored 16 goals in his sole season in the Spanish second tier before Benfica paid a club-record €24million for his services.

So far, so standard. But Nunez already looks like the heir to Edinson Cavani for the Uruguay national team.

He’s a distinctive figure on the pitch with his upright posture, rangy limbs and the headband that is compulsory for all South American strikers worth their salt.

The athleticism of Nunez makes him a handful for any defence, often flying into open space with his long strides and leaving defenders puffing on their inhalers behind him.

And the 22-year-old demonstrated that he can come up clutch during Benfica’s smash-and-grab victory over Ajax in the Champions League last 16.

Much of the game wasn’t fit to grace the stadium that bears Johan Cruyff’s name. Ajax were poor, all possession with no cutting edge, and a shadow of the side that illuminated the competition’s group stages. 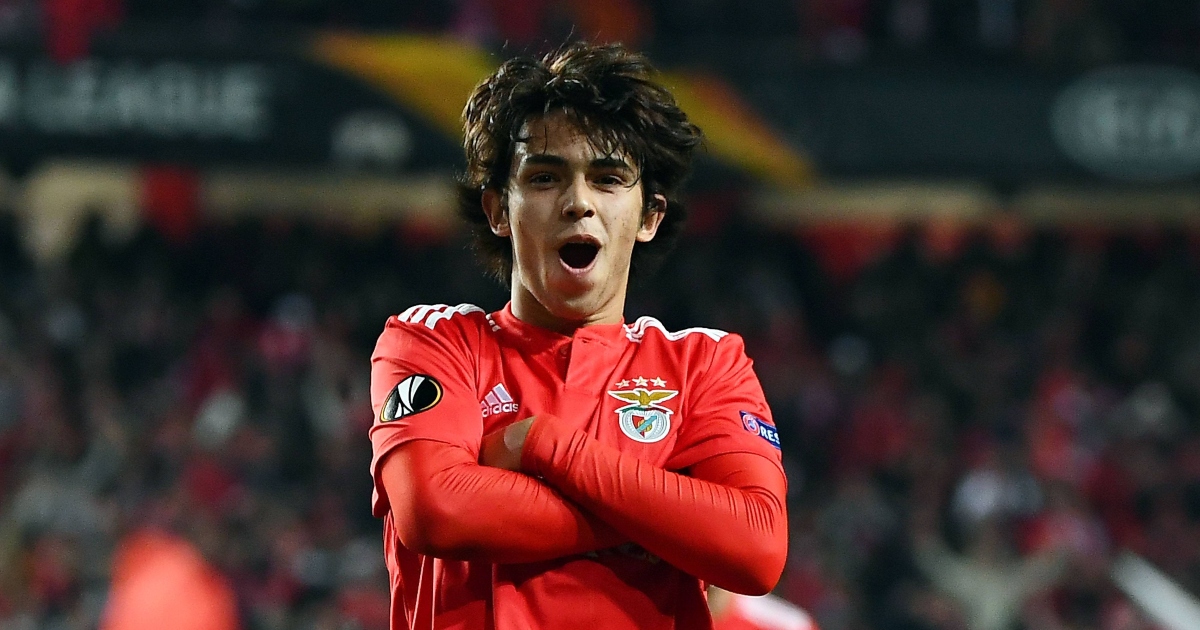 READ: Six clubs who’ve made the most transfer market profit since 2010

Neutral observers would have been screaming at Benfica’s inability to escape their defensive third and their sluggishness with the ball.

But the Portuguese side’s game plan was executed to perfection. Ajax pressure was soaked up with the efficiency of a towel and the opposition half became nosebleed territory.

It didn’t matter. Benfica were perfectly content to wait for a set-piece or opposition mistake because they knew that Nunez would bury any chance that came his way.

And so it came to pass. Benfica’s one attempt on target came after Edson Alvarez conceded a soft free-kick. Nunez rose high above Jurrien Timber and the onrushing Andre Onana from the set-piece to stun the home crowd.

One-nil. Job done. And with the finesse and clinical nature of a sniper. No wonder Nunez is so highly rated.

Benfica break the deadlock in Amsterdam! 😤

Onana comes out to try and catch Grimaldo's free-kick, but it's Darwin Nunez who pounces first and powers home a header.

A HUGE goal in the tie 💥#UCL pic.twitter.com/6WB90JCnH4

“It was a very difficult game, we knew we all had to run when it came time to defend and attack. We played against a team that plays very well, we knew we were going to suffer, we suffered, we had to defend, but our team gave everything.”

After a superb 18 months at Benfica, it’s no surprise that Nunez has become prime rumour-mill fodder.

West Ham unsuccessfully tried to sign him in the January transfer window. This may turn out to be a blessing in disguise – the London Stadium is a well-known graveyard for strikers’ reputations.

A move to Manchester United or Newcastle seems more likely. Nunez has the physicality to thrive in England and his one chance, one goal contribution against Ajax shows he possesses the cold-blooded temperament that separates the elite goalscorers from the rest.

He’d be a statement signing for Newcastle, an acquisition that could spell curtains for the rest of the Premier League. Equally, the narrative of him replacing Cavani at Old Trafford could be an irresistible one.

One thing is for certain though: life goes on and South America continues to produce brilliant strikers.

Can you name Uruguay’s XI from their 2010 World Cup QF vs Ghana?