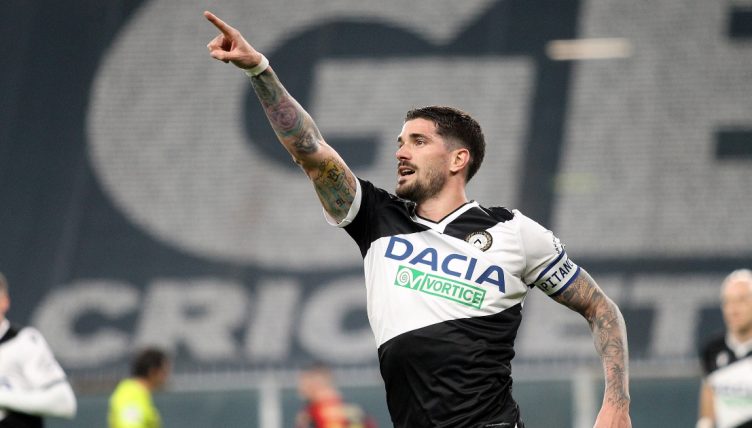 During their 16 years in the wilderness of the Football League, Leeds United and their supporters were starved of players capable of providing flair and excitement.

Only really after Pablo Hernandez’s arrival in the summer of 2016 did the Elland Road faithful finally have their thirst for flair quenched.

Since Marcelo Bielsa’s thrilling tenure in charge began, the flair levels have simply rocketed at the club, and the supporters cannot get enough.

First, Jack Harrison arrived, proving a menace for full-backs and possessing an early cross so deadly it frequently left centre-backs motionless in their own penalty areas.

In their first transfer window back in the top flight, Rodrigo and Raphinha were both brought in to add further creativity to a side that already seemed destined to cause carnage in the 2020-21 campaign – to other teams and themselves.

Raphinha in particular has been a revelation in West Yorkshire. It is rare that a matchday passes without a clip of the Brazilian emerging online underneath a caption containing phrases such as: ‘absolute filth’, ‘stop that’ and ‘he has a family!’

But for many Leeds fans, this still isn’t enough. Excitement will be building among those that have waited nearly two decades to witness a Premier League game at Elland Road in the flesh again, and when they do, they want to see a level of excitement that borders on the dangerous.

Rodrigo De Paul is the man that many want to see strutting his stuff in the famous white come August.

Having teased Leeds fans with his willingness to make the switch last summer, the 26-year-old Udinese captain has stayed put in Italy but gone from strength to strength in Serie A this season, notching eight goals and six assists from attacking midfield and the left wing.

A clip of the slick creator had the Leeds sector of his fan club enthralled again at the start of April. In a clash with Lazio, he is seen terrorising Adam Marusic, the wing-back terrified of what De Paul might do next.

DePaul is going to be lovely player for us isn’t he?! #lufc pic.twitter.com/SXhORMRBwg

With a flick of his left foot, in one movement he made space for himself next to the byline and chipped in outrageous rabona, one that seemed to catch out even his own team-mates in the box.

In a more recent 2-1 victory against Crotone, De Paul scored both goals, carrying his side to victory before showing the exact sort of chaotic energy that would make him such a good fit at Leeds, getting a straight red card in injury time.

He might not be what the club needs, but he is exactly what Leeds fans want. Someone that will get them off their seats whenever they break forward because there is absolutely no way of knowing what they are about to do.

With a potential frontline of Raphina, Rodrigo, De Paul, Harrison and Bamford, they may as well do away with the Elland Road seats altogether.