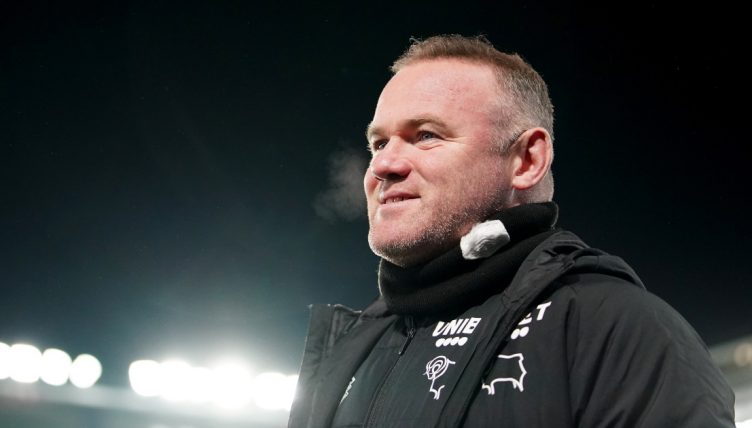 He might not have been the scorer, but Wayne Rooney celebrated Krystian Bielik’s last-minute bicycle kick for Derby just as passionately as any goal he had ever scored.

From the points deductions to the players leaving and the struggle to find a new owner, this was the latest moment in Derby County’s extraordinary season.

Down and out against Birmingham City with three minutes of normal time left to play, they mustered their strength to come from 2-0 down to snatch a late equaliser in the sixth minute of injury time and keep their slender, but growing, dreams of survival alive.

Throughout it all Rooney has stayed stalwart and loyal to the club, kicking every ball himself on the sidelines.

He has imparted everything that made him a joy to watch onto his Derby players; Bielik’s stunning equaliser had Wazza written all over it.

It was an outrageous goal. A sort of shit, Championship version of that Rooney overhead kick against City, which somehow makes it better.

Five minutes were added on to the match and then, just over the allotted added time, Derby prepared for one final onslaught in a desperate attempt to draw level with Birmingham.

Pride Park was packed: 32,211 people crammed inside. Despite everything, the fans still believe they have a chance to survive. And when Tom Lawrence lofted the last free-kick of the match into Birmingham’s box, they believed they could complete at least this astonishing comeback.

They were right to dream.

STOP what you are doing and watch this insane 96th minute bicycle kick equaliser from Krystian Bielik! 🤯🤯🤯pic.twitter.com/oCA70t2Nvi

As with so many late scramble-in-the-box goals, it all started with the big lad winning the first ball and on this occasion, it was all six foot three of Richard Stearman who dutifully played his role.

He rose highest in the box, sending the ball back the way it came and igniting messy chaos as the two lines of attack and defence merged into a pub-brawl for the ball.

But such chaos has been something that Derby and Rooney have had to deal with all season. This is the environment they have become used to.

Like Boba Fett’s arm punching up through the dirt around the sarlacc pit, Bielik sent his right leg upwards, breaking free of the madness to prove that Derby were still alive.

With the ball passing behind him, Bielik flung himself backwards into the unknown.

He didn’t know whether he would connect to the ball as he sent his legs vaguely upwards towards it and he didn’t know where it would even go if he did make contact, but he knew he had to do anything, something, to score.

What he produced was surely the goal of his career. The ball bulleted into the Birmingham net, flying through the mass of bodies and roaring past Neil Etheridge in net who could do nothing but watch.

It sent Pride Park into unadulterated ecstasy. The new-age obsession with ‘limbs’ being necessary to celebrate every goal is tiresome, but this? This was limbs. Pure pandemonium. Think of any footballing cliche, this was it.

But Bielik simply collapsed. He started running off in celebration but, overwhelmed with emotion, he stopped and put his hands to his face and collapsed, grabbing his arm he…

…oh, he just hurt his shoulder? Fair enough then.

Wayne Rooney when that last-kick-of-the-ball equalizer went in.😅❤

Rooney went mental on the sidelines, jumping up and down and pumping his fists.

He has stood by his players throughout all the nonsense off the pitch that has befallen them and is rightly reaping the plaudits.

The Derby manager has turned this team into a side made in his own image; aggressive, battling and never afraid of the outrageous.

In a way, all those characteristics have made him strangely perfect for this seemingly impossible job. 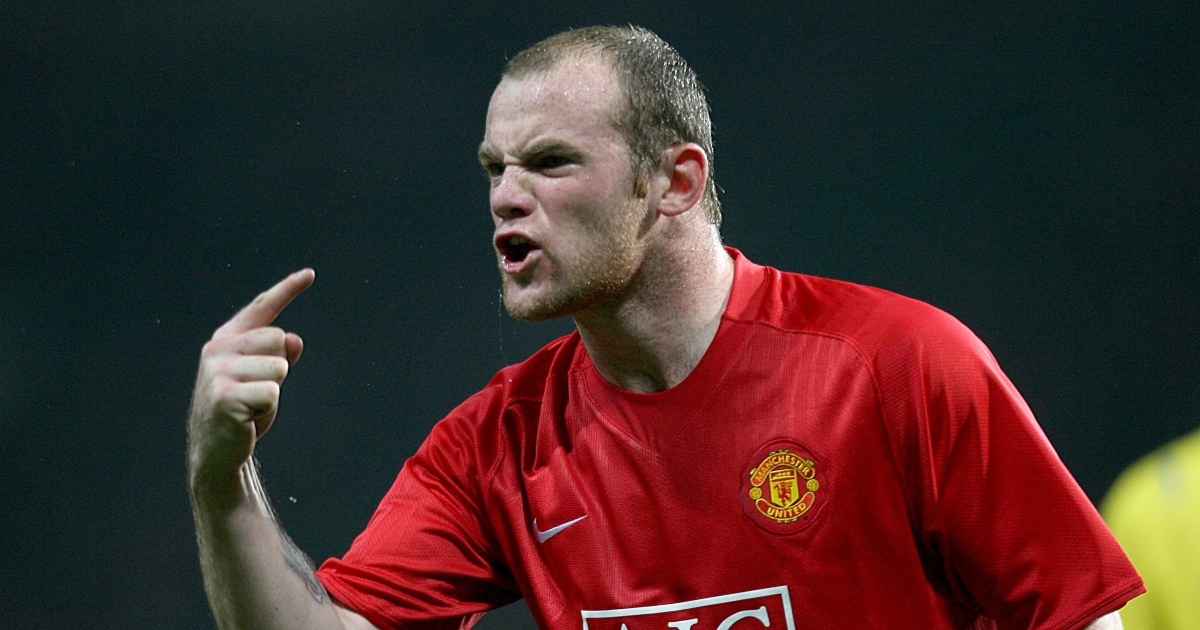 READ: Celebrating Wayne Rooney’s anger, the superpower that made him great

He took on the role as a mere figurehead in late 2020 but rose, largely because there were no other options, to become solely in charge of the side just over a year ago.

Derby were under serious threat of relegation last season, but while he kept them up some Derby fans felt Rooney had done more harm than good.

Yet with the club in perpetual crisis, Rooney has thrived.

A strange band of players, from 20-year-old captain Jason Knight to outcasts like Ravel Morisson, have committed themselves to Rooney’s principles and now have a fighting chance of the impossible rescue mission.

“It certainly would be the best achievement of my football career,” Rooney has said, if Derby do manage to stay up.

“First of all I think it was an achievement to stay up last year.

“But then to go through this season… the first day of the season we didn’t have a centre back on the books the day before the game.

“Then the 12 point deduction, then on top of that another nine-point deduction: if we stay in this division I think it will be, for myself and the players and the staff, will be the greatest achievement in football.”

🗣️ "If we stay in this division, it will be one of the greatest achievements in football."

Wayne Rooney says it would be the best achievement of his career if Derby County stay up in the Championship this season. pic.twitter.com/nB8eSPZ3yu

Many have said in the past that Rooney stopped trying towards the end of his career, that if had truly applied himself he could have been even better than he was.

But when he wants something he will not stop fighting for it.

And boy, does he want this.