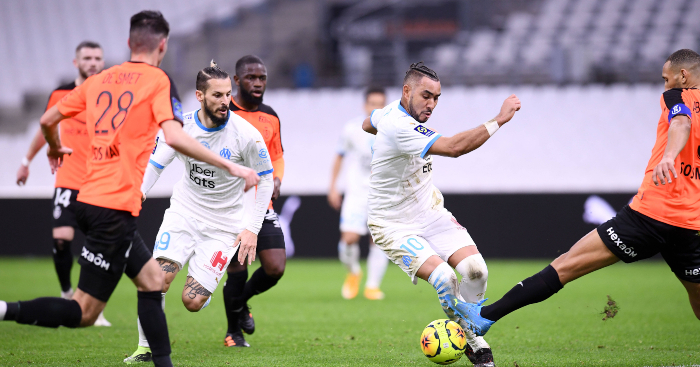 He’s 33 now, but Dimitri Payet continues to live out our dream footballing existence.

When talk turns to Premier League footballers the ‘streets will never forget’, with fans taking turns to whimsically reflect on names from their teenage years, Payet is one of the first names mentioned after his exploits at West Ham.

A stockily-built playmaker with incredible close control, Payet seems like a throwback to great creators of bygone eras. His free-kick taking prowess meant that, for a brief period, it seemed as if any set-piece within 35-yards would result in a bulging net and leave commentators unable to contain their most fevered ‘goalgasms’.

Yet Payet managed to defecate all over his West Ham legacy from roughly the height of the Eiffel Tower by putting in a transfer request in early 2017 and refusing to play for the club until his return to Marseille was ratified. A famously magnanimous bunch, Hammers fans have never truly forgiven him for his behaviour.

He has somewhat slipped from the public eye in recent years, having been ousted from the France squad by younger talents. But Payet remains the baller’s baller, regularly showcasing a contempt for opposing defenders that makes neutral fans smile with pleasure.

Take this goal against Montpellier on Wednesday as a prime example.

With 10 minutes left remaining, the match at the Stade Velodrome was tantalisingly poised at 1-1, with Marseille needing a win to revive their hopes of Champions League qualification. The situation called for a spot of creative genius.

Payet obliged. Picking the ball up on the left-hand touchline, he played a one-two with team-mate Boubacar Kamara and approached the Montpellier goal at pace. If you listen closely enough, you can hear the sound of their backline voiding their bowels at the sight of Payet in full flight.

The sense of impending doom that enveloped the Montpellier players would be proven extremely appropriate. Payet jinked inside, holding off one defender before unleashing an unstoppable right-footed shot into the far corner.

At this stage, the only natural reaction is to hold your hands up and accept you’ve been a victim of genius.

We only hope that Payet continues to bless us with his talent right up until his retirement.