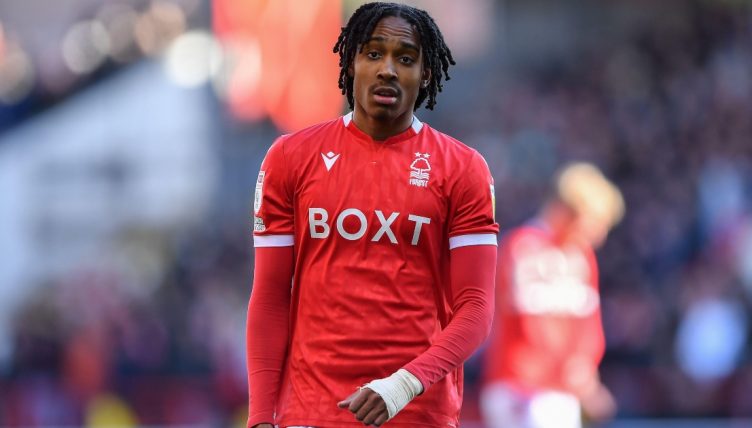 It was the kind of night that Nottingham Forest fans hadn’t experienced for a generation.

Going into their Championship play-off semi-final against Sheffield United with a 2-1 lead, Forest proceeded to aggressively flirt with disaster in front of their home supporters.

Leading 1-0 at half-time, Steve Cooper’s side surrendered the initiative and allowed their visitors to score two unanswered second-half goals. Extra-time beckoned. No fingernails in the red half of Nottingham were left unchewed.

Forest have made a habit of mindless self-destruction in their 23-year absence from the Premier League – the words ‘Yeovil Town’ are guaranteed to send shivers down the spines of Trent End regulars –  but this story was to have a happy ending.

Goalkeeper Brice Samba made three priceless saves during the penalty shoot-out as Forest booked their place in the play-off final against Huddersfield Town at the end of May.

It’ll be their first visit to Wembley since 1992; a stat that makes no sense and total sense at the same time.

Without wanting the Huddersfield team to pin this article on their dressing room wall, there’s been plenty of goodwill towards Forest from fans of other top-flight clubs. They’d undoubtedly be a popular presence in the Premier League next season.

But, even without all their tradition and history, Forest appear capable of attacking the Prem with gusto. It’s hard to believe they were bottom when Cooper took charge in September.

Brennan Johnson is a livewire forward, with more tricks up his sleeve than Paul Daniels, while Philip Zinckernagel, James Garner and Keinan Davis have been classy contributors to Forest’s rise as well.

But Djed Spence may be the brightest jewel of them all, a Premier League ready player in more ways than one. 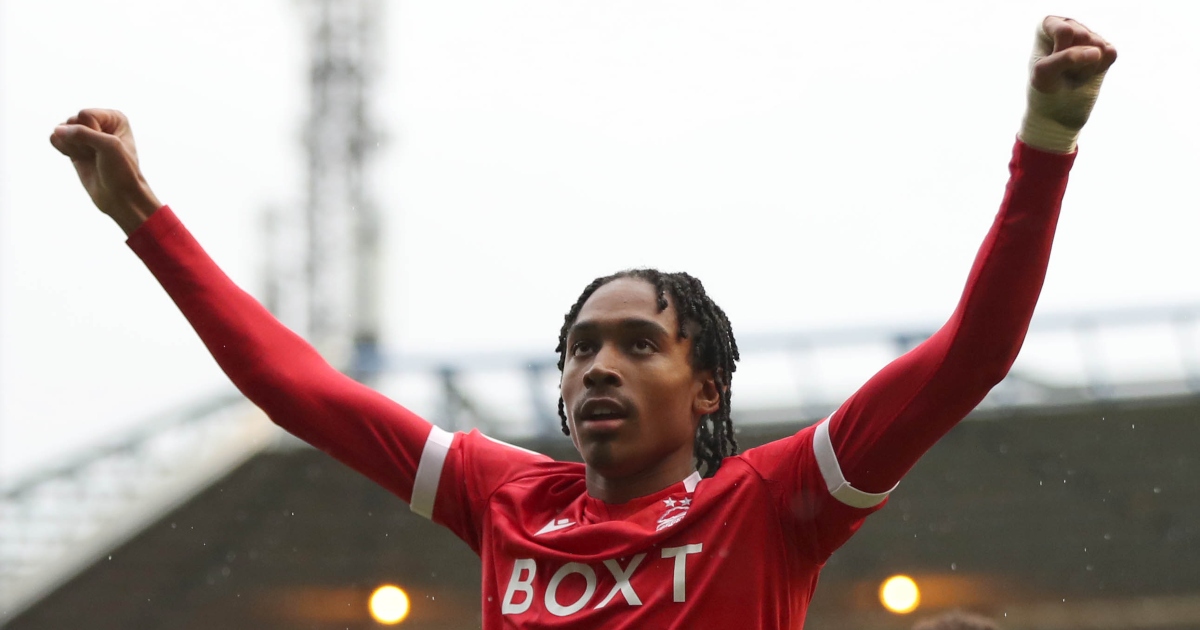 READ: Djed Spence has turned into Cafu – of course Arsenal & Spurs are excited

Spence, who’s been on loan from Middlesbrough after Neil Warnock decided he was no Chris Morgan, came to national prominence following his man of the match performance in the FA Cup victory over Arsenal in January.

While Forest literally have a Cafu in their squad, it’s Spence that closely resembles the legendary Brazilian.

Tough in the tackle, able to motor up and down the wing and possessing a mean cross, the full-back must be a nightmare to play against.

And, while the number of opposition defenders needing blood transfusions at the City Ground has reached double figures this season, Spence can also get under the skin of opposition managers – as Blades boss Paul Heckingbottom will attest.

Forest were leading 1-0 (3-1 on aggregate) when Spence activated passive-aggressive mode in Heckingbottom’s soul.

Strolling across to take a throw-in, with the game meandering its way towards half-time, the Sheffield United boss took exception to Spence’s tardiness.

Picking up the ball, Heckingbottom rammed it into Spence’s midriff with the unspoken instruction to get a fuckin’ move on. Johnson came across to politely disagree with him and the whole thing descended into an undignified squabble.

The Sky Sports commentators, Gary Weaver and Don Goodman, spoke with the graveness of statesmen discussing the Balkan Question. In the background, the entire City Ground bayed for the blood of their foes.

And Spence? He walked away chuckling like a man who’s remembered a very funny anecdote and isn’t about to share it with the rest of us.

Unfazed, and quick to diffuse tension with a chuckle, Spence didn’t seem like somebody playing in the biggest game of their lives. That, alongside the speed that his Forest team-mates rushed to defend him, indicates the correct mentality.

And it’s an open secret that ability plus shithousery is a winning formula in the Premier League.

As Forest fans awaken with heavy heads and hopeful hearts, it’s clear that Spence will be playing Premier League footballer sooner rather than later – whether that’s at the City Ground or elsewhere.

Arsenal and Tottenham have been linked with him throughout 2022. As have Brentford, which seems a very natural fit. Meanwhile, Spence himself is apparently ‘dreaming’ of a move to Manchester United.

It’s fallen to Stewart Downing to strike a more cautionary note. “I think more with him it’s about his mentality,” the Middlesbrough legend said this week.

“He’s a little bit laid back, he could be late at times, you need to be on him and be aggressive as a manager because he’s a little laid back, as I said, and I think managers can get frustrated with that.

“He’s still only a young lad and he’s still got a lot to learn, but it wouldn’t surprise me if someone took a chance on him because I think he’s got the attributes to play in the Premier League.”

And, after boiling Heckingbottom’s blood, it seems the Premier League and Spence are ready for each other’s warm embrace.