England fans have nothing to complain about – we blame Sterling & Southgate 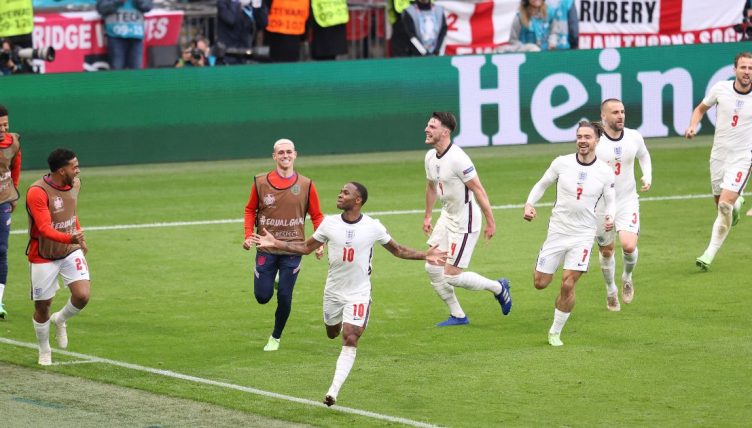 The question is: what now? Happy? After we’ve played Germany at the football? What is this feeling and how do we deal with it?

England’s magnificent, resilient, knee-taking, rainbow flag-wearing, Marxist-Southgateist boys did not put a foot wrong and the population is flummoxed, at a loss for words. No tactical qualms, no toxic influences in the squad, no need for a scapegoat. Just a nice group of nice young men doing nice things that make us smile.

With nothing to complain about, what does the English nation of moaners say? What bile does its tabloid media find to fill pages? What snide comments do the holier-than-thou, enlightened and sophisticated England fans make on Twitter?

Perhaps, instead, we’ll have to get to grips with being positive for however long the reasons for positivity last.

Where to begin? The manager might be a good place, seeing as most of the country’s collective bleating and whining so far has been directed towards his tactical decisions and perceived negativity.

England bored their way through the group stage, that’s true. They didn’t have a single shot against the Czech Republic in the second half of their last group game. But here, against a better class of opposition, England showed just why Southgate has set them up to be solid and justified his game-specific decision to solidify that solidity even further.

The switch to a back three, matching Germany up across the pitch, was frowned upon. There were only three attacking players on the pitch and a whole display cabinet full of them, lined up like your gran’s posh china, sat on the bench. 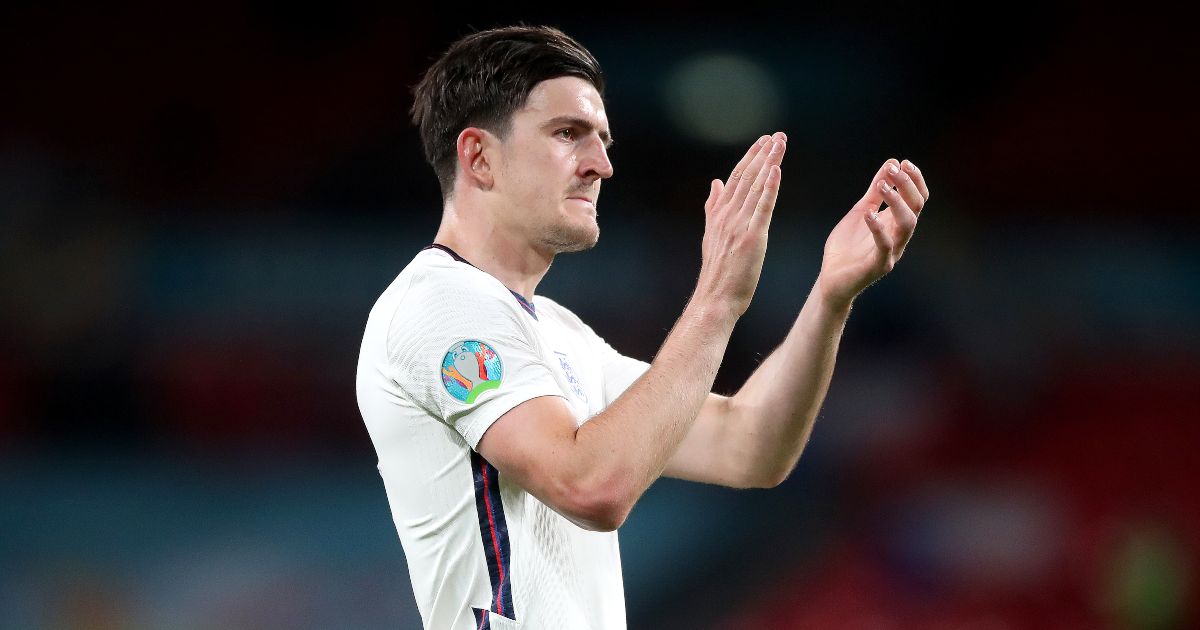 Southgate was fully aware of the potential consequences. “You know you change the shape,” he carried on to the Beeb, “you pick certain personnel in place of others and if it goes wrong you’re dead.”

The caveat? “We had to go about it in the way we believed.” They did. Was it negative? Wrong question. Ask whether it was right.

All of the personnel he did pick were, to use Southgate’s word, “immense”.

When England were under the cosh right at the start, Bukayo Saka played with the supreme belief and assured touch of a man who heard all that pre-match hot air about ’66 and ’96 and jingoistic drivel about the Germans and thought, ‘What are you lot on about?’

Kyle Walker defended like a roving, turbo-charged, South Yorkshire Baresi. Jordan Pickford was at his cat-like best. John Stones was as solid as a rock. Harry Maguire looked like he’d been fully fit for weeks. Kalvin Phillips proved once and for all that he is the Six Million Dollar Man. Harry Kane blocked passing lanes like it was going out of fashion.

Who was there on the end of it? Raheem Sterling. Who else? The man who shouldn’t have been in this team, so many mumbled and grumbled at the start of this tournament. The man who is now the nation’s hero. 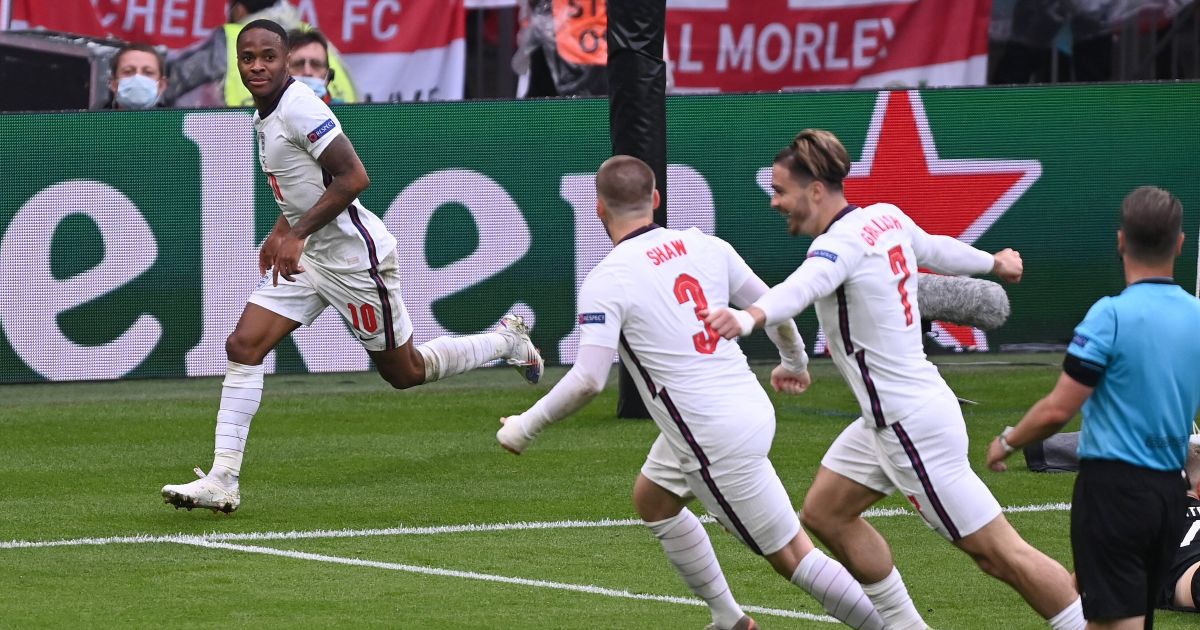 After the game, Rio Ferdinand paid a fitting tribute: “He’s been the person when we’ve needed that moment to lift us, to get over the line in a game and get us a result, he’s been the one we’ve looked to.

Courage is the word – in his football and of his convictions. Southgate kept faith in Sterling and, even if he does nothing else at this European Championship, he has already repaid it in full.

Sterling also, perhaps, best embodies what, win or lose, is heart-warming about this team. That courage, that pride, that unshaken belief that what he is doing on and off the pitch is right. These are nice boys doing nice things.

“I have not been a part of a team with this togetherness,” Rice said post-match. “We really believe.” Believe in what? That they’ll win the thing? Maybe, but it doesn’t really matter. For now, just believing it’s real is enough.

So, go on. Tell me it was rubbish, actually. Tell me it was boring for most of the first half and the first 25 minutes of the second. Give me your trendy hot takes on Twitter about the technical quality of the game. Tell me it wasn’t a patch on Croatia v Spain or France v Switzerland.

I’ll tell you what: who cares? Overexcited? You bet. Put your hot takes back where you found them, stop complaining just for a while, fill your tabloid pages with a bit of positivity for a change. There’s a tournament to be enjoyed.

Ranking every England vs Germany encounter since 2000