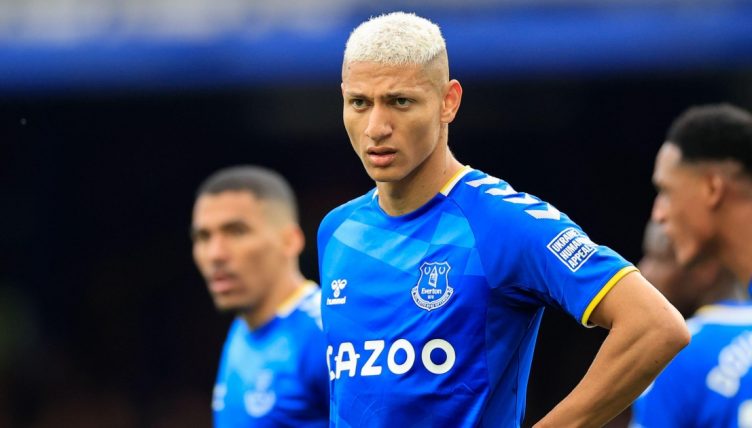 As the month of April bled into May, with spring still more of an illusion than reality on these isles, the mantra at Everton Football Club could be described in just two words: needs must.

After Burnley’s comeback win at Watford on Saturday, with the revival of Mike Jackson’s side turning this season’s relegation battle into a real thriller (sorry), Everton found themselves five points adrift of safety.

The seemingly impossible was becoming a stark reality. Everton were staring at the prospect of their first relegation since George VI was on the throne, hastened by financial mismanagement and a squad thrown together with the randomness of a Family Guy script.

Victory over Chelsea, secured through Richarlison’s neatly-taken finish just after half-time, hasn’t lifted Everton out of the relegation zone just yet. Burnley and an increasingly nervous Leeds United remain two points ahead, although the Toffees have a game in hand.

But it did confirm one thing; Everton are willing to become the vanguard of footballing shithousery to secure their slice of the gluttonous Premier League pie.

Desperate? Possibly. But you’d struggle to find a single Evertonian who gives a solitary eff as long it gets results.

It doesn’t take Michael Cox to identify the origins of this new development – Frank Lampard spent the best years of his career under the management of Jose Mourinho and all his rabble-rousing tactics were clearly been noted by the Everton boss.

Chelsea’s players, holed up in a Liverpool hotel, had their forty winks disrupted by a late-night firework display by some mischievous Evertonians.

“Yes, it was a bit noisy. I woke up because of the noise,” Jorginho told Sky Sports. “We were aware it could happen. We knew that maybe it would happen and just went back to sleep again to be right for today.”

The lack of beauty sleep clearly affected Cesar Azpilicueta, whose momentary trip to slumberland cost Chelsea the game. But that wasn’t the end of Everton’s assault on the senses.

From the blue flares in the cramped streets around Goodison Park to the deafening noise inside, Everton’s supporters raised their game to match the enormity of the occasion. “Nicely aggressive,” was how a purring Lampard described them afterwards.

One fan, who’d clearly been dabbling in the sherbert section of the sweet aisle, nabbed the ball and stuck it up his jumper as time trickled away from Chelsea. Needs must, indeed.

This Everton fan was doing everything in his powers to run down the clock in stoppage time ⏱ pic.twitter.com/Cx8QTMilUU

And the Everton players took their lead from this rabid Goodison atmosphere. Jordan Pickford, bombing about his penalty area like a child who’s necked a litre bottle of Lucozade, made a string of fantastic saves to keep Chelsea at bay.

For all the criticism he receives, substituting Everton Pickford for England Pickford was a Lampardian masterstroke of the highest order.

Richarlison was his usual snarling, snapping self, his willingness to work for the team matched by his commitment to amateur dramatics.

He celebrated his winner in true Richarlison style, lobbing a smoke canister into the delirious Goodison faithful. The act has already piqued the interest of the FA and could result in a very poorly timed ban.

But without him and the goals and wild energy he provides, Everton would already be planning trips to Rotherham and Wigan. 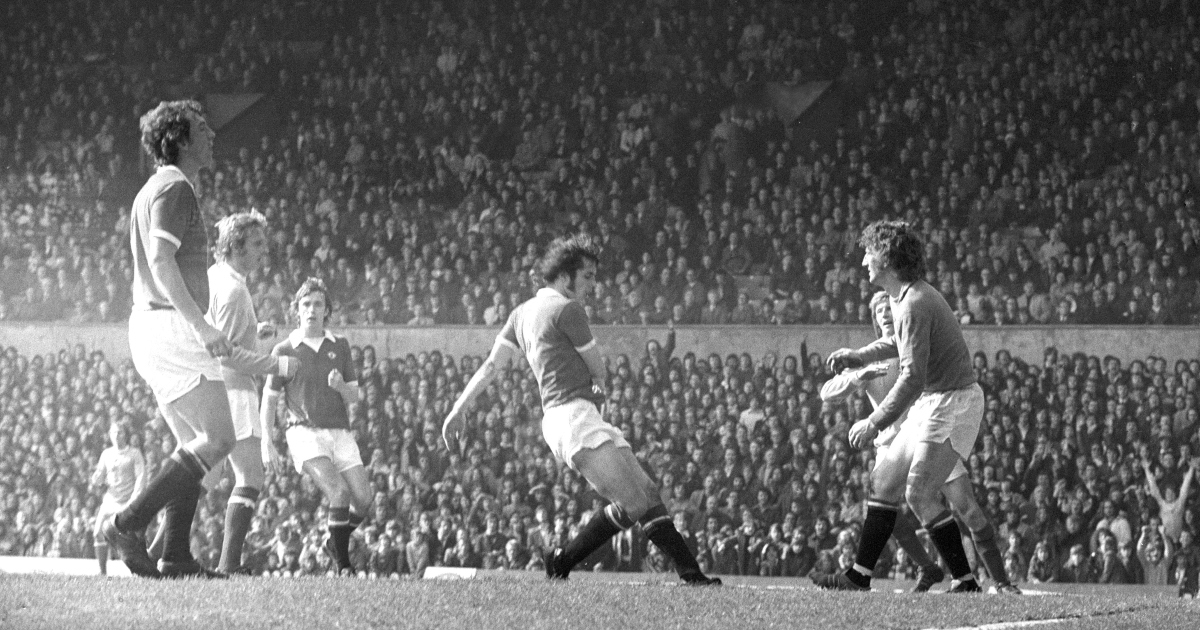 READ: The last time each of the Big Six – and Everton – suffered relegation

“He gets after people and he forced the error,” Jobi McAnuff told BBC Radio 5 Live’s Football Daily podcast. “He can be a little bit erratic – like Everton this season – but when you are scrapping and fighting for your lives, you need players like him.”

But the highlight of the match, one that’d make Diego Simeone wipe a tear from his glass eye, came in the game’s closing stages.

As Kai Havertz trotted away after another missed chance, defender Yerry Mina didn’t waste the opportunity to goad him. For a brief but tantalising second, it looked like Mina was about to educate his opponent on the true meaning of a ‘Liverpool kiss’.

Instead, a spooked Havertz responded with a petulant and self-defeating push. Mina milked the moment like a consummate showman, falling with the suddenness of a Jenga tower during an earthquake.

It wasn’t pretty but it was damn effective. Much like Everton’s performance in claiming three precious points.

And it spoke of Lampard’s tactics too. Their willingness to wind up Chelsea, their group of irritants and their ability to harness the Goodison atmosphere made for compelling viewing and keeps them in the hunt for survival.

And their rebranding as football’s shithouse empire, with Richarlison and Mina leading from the front, shows the measures Everton are willing to take in order to remain a Premier League club.

Steven Pienaar: Roberto Martinez should’ve said when we were sh*t