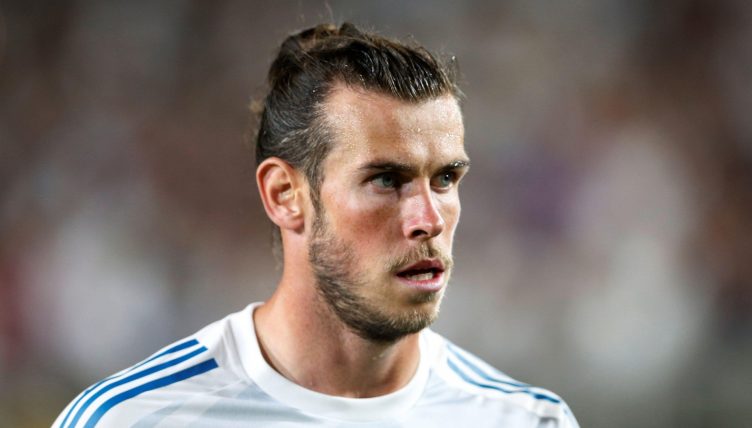 Just when you think Gareth Bale is done, he comes up clutch in the most dramatic fashion.

Even Hollywood would have rejected this particular script as one flight of fancy too far. When Bale joined Los Angeles FC this summer, turning down the advances of Cardiff City like a seasoned Tinder pro, we all assumed he was simply going to sun himself before the World Cup.

How wrong we were. Mostly. While Bale has spent the majority of his time in the United States exploring the best golf courses the West Coast can offer, starting just twice, he would’ve backed himself to deliver when it mattered.

Even the most ardent MLS fan wouldn’t have anticipated the impact Bale would enjoy on a November afternoon bathed in sunshine. He entered the MLS Cup game against Philadelphia Union in the 97th minute with LAFC staring down the barrel of elimination.

And, when Jack Elliott score for Philadelphia in the 124th minute, the gig appeared up. But Bale was about to make the most preposterous contribution to a game that had seemingly passed him by.

Diego Palacios floated a cross into a penalty area that was more like Piccaddily Circus than a recognisable group of footballers. Friend and foe jostled for prominance while Bale lurked menancingly.

Just a second later, the whole stadium had erupted. Rising like the finest salmon in the Pacific, Bale thundered home a header and wheeled away to recieve the joyous acclaim of his team-mates.

There was no doubt that LAFC would win the resulting penalty shoot-out after Bale’s cinematic intervention. Just like all those Champions League finals with Real Madrid, the Wales international had come up clutch when it mattered most.

“Like I said, we were down to 10 men, I guess not really looking like we were going to get anything out of the game. Credit to everybody and to keep pushing and keep fighting.”

“It’s Gareth being Gareth. He does it in training. He’s done it this season,” LAFC coach Steve Cherundolo added. “When he’s feeling well and healthy, he makes a difference in games. That’s why we bring him in in those moments. I wish he was 24.”

It’s hard to think of another British footballer than can match Bale’s career in the game. George Best shone brightly, but briefly. Bobby Charlton is arguably the greatest English player ever but cannot match Bale’s trophy haul.

And the 33-year-old has provided the most timely reminder of his evergreen talents; he will lead Wales into their first World Cup finals since 1958 later this month.

Bale will fancy emulating the class of ’58’s feat of reaching the quarter-finals too.

But, for now, those that questioned his motivations for joining Los Angeles FC will be feeling rather sheepish this morning. Never bet against Bale coming up clutch when it matters.

READ MORE: The 4 players Madrid signed along with Gareth Bale and how they fared