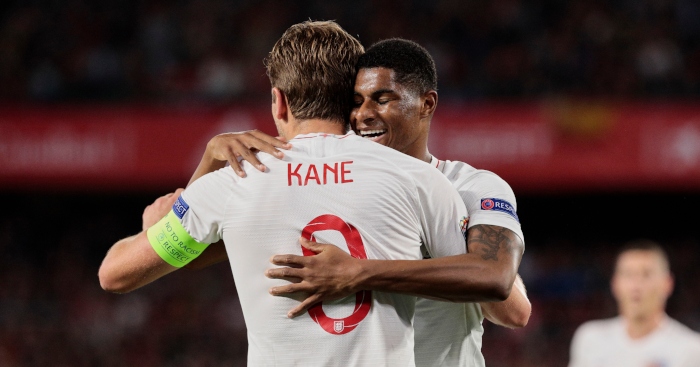 Harry Kane seems to take more shots than most people make passes, and it’s a real shame he can’t find a way to do both.

The Tottenham striker has gone for goal 102 times this season – only Aleksandar Mitrović and Mohamed Salah can beat that tally, with 111 each, and Kane has played 400 fewer minutes than the pair.

During the 2017-18 season, he ended the campaign with 184, and the fact that only one other player topped 100 gives you a good idea of how ridiculous that is. However, if you think the England striker goes heavy on the shots because it’s all he’s good for, you couldn’t be more wrong.

The sight of a player as number-niney as Kane wearing the No.10 shirt can seem a bit off at times, but there are plenty of reasons why he has never needed to show off his passing prowess.

After all, when you’re establishing yourself as one of the best goalscorers in world football, any second you’re spending not scoring a goal can feel like a second wasted.

Furthermore, not to put too fine a point on it, Kane has been the guy who puts the ball in the goal and Christian Eriksen has been the guy who does everything before that – the England man simply hasn’t needed to put his playmaker’s hat on because the Dane has proven more than capable of running the show on his own.

However, in recent weeks, the set-up has changed. Son Heung-min has been chipping in with goals in Kane’s absence and Eriksen’s form has taken a dip.

Which means Spurs’ No.10 has felt he needs to play more like, well, a No.10. By which we mean playing passes like this, in the lead-up to Lucas Moura’s equalising goal at Anfield.

The ball to Kieran Trippier is so perfect, borne of such great instinct and execution, that it takes you a second or two to realise it’s the ‘wrong’ player delivering it.

Why’s Kane nowhere near the six-yard box when Lucas finds the net? It’s because he’s hanging back, having played the initial ball into the channels.

Perhaps we shouldn’t be surprised to see such a thing from a man who has spoken of his admiration for Tom Brady: he’s already inherited the win-at-all-costs mentality from the New England Patriots quarterback, so why shouldn’t he be able to take on the American’s passing style, albeit with his feet?

It might be tempting to restrict our assessment to “that’s not his job”, but why shouldn’t it be? 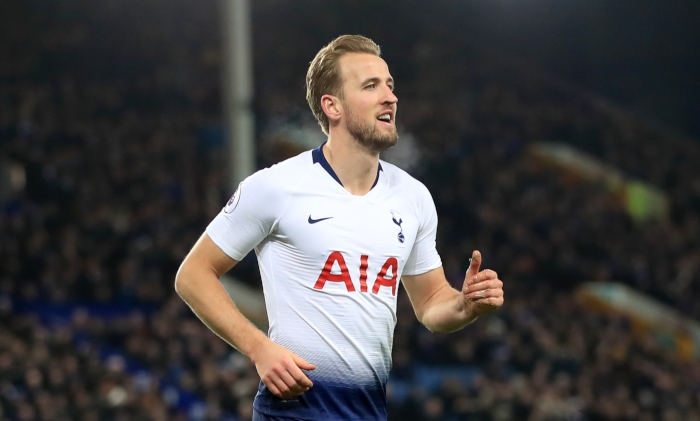 Even when Kane is playing as a more orthodox nine, that hasn’t precluded him from acting as the creator, as we saw in England’s Nations Cup victory over Spain.

In a sense, his assist for Marcus Rashford in that game saw Kane take the anticipation and instincts which have served him well as a striker and allowed him to lay on a goal for a team-mate.

He can provide for Rashford because he spots the origins of the run and knows where Harry Kane would end up if he’d begun in Rashford’s position.

To then play the perfect through-ball with barely a glance is one of those moments which straddles ordinary and sensational depending on how much attention you’re paying.

Kane has always been capable of such vision but is so comfortable in his A-game that he’s never needed to branch out. Indeed, with the running joke of him being a one-season wonder, can you really blame him for going above and beyond in the pursuit of goals above all else?

Equally, when things are clicking for Tottenham, they don’t need *this* Harry Kane. They have the goods elsewhere in the squad, thereby allowing him to do what he does best.

It’s still a bit of a shame, though. Harry Kane the 10 might not be quite as good as Harry Kane the 9, but you sense he could still be a hell of a lot better than plenty of other 10s out there.