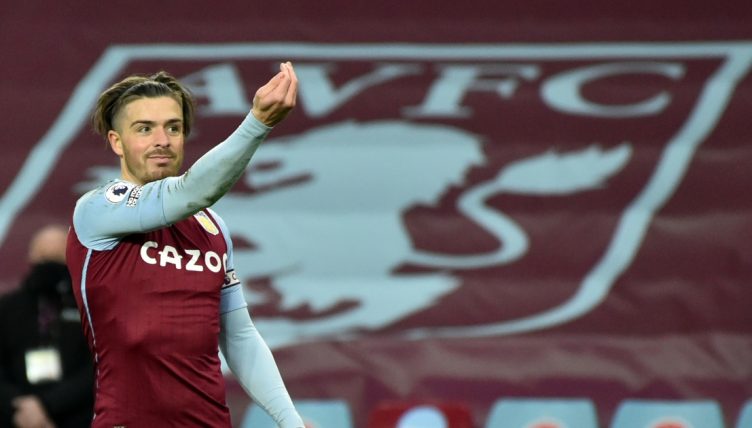 It’s a trait that is surely unique to our species. Upon chancing upon something wonderful – whether it be a piece of music, a new recipe or even your future spouse – we instinctively grabble to find a comparison in order to make sense of what we’ve seen.

Take Jack Grealish for example. As he’s progressed from Aston Villa cult hero to national treasure, pundits have been falling over themselves to declare who exactly Grealish reminds them of.

And now, as the midfielder is on the verge of a record-breaking £100million transfer to Manchester City, the hype surrounding him has reached fever pitch.

Former team-mate Robert Snodgrass made the obvious comparison: “He’s the closest to Gascoigne that I’ve seen. He takes it anywhere and he dribbles past people,” a viewpoint endorsed by Troy Deeney.

Jose Mourinho used all his experience at creating sensationalist headlines, telling talkSPORT: “Grealish, for me, is tremendous and what he creates and his personality – ‘give me the ball’ – he reminds me a little bit of Luis Figo.

“I don’t like making comparisons, especially with a Golden Ball winner, but Grealish reminds me of my Figo.”

And Emiliano Martinez took the nuclear option, declaring: “He is the most talented player I’ve ever seen…I just see Messi with a right foot when he has the ball. You can’t get the ball off him. He’s the most talented English player.”

As we enter the era of Jack, with his trademark curtains making a cautious comeback among teenagers and his status as British football’s primary sex symbol secured, the challenge will be keeping Grealish’s footballing ability in perspective.

Then again, when Grealish can execute reverse passes that could hang in the Tate Modern, who cares about keeping your feet on the ground?

Aston Villa had a quietly impressive 2020-21 season and their 3-0 win over Crystal Palace on Boxing Day took them to the giddy heights of sixth.

Grealish didn’t score against Palace but still managed to produce the game’s moment of jaw-dropping quality with a ball that was worth £100million alone.

Chiekhou Kouyate tracked his opponent but thought better of losing face with an ill-timed challenge. Eberechi Eze didn’t and did.

Having evaded his markers, Grealish exploited the self-earned space with a quite glorious reverse ball that left the Palace defence flat-footed and presented Ollie Watkins with a certain goal on a silver platter.

The pass from Jack Grealish 🤤pic.twitter.com/9IXSyFT03o

It was service to convince viewers that the England midfielder was Head Waiter at the Ritz during a past life. Yes, Watkins hit the post instead of burying the chance, but the point stands.

There’s a validity to this argument – part of Grealish’s appeal is the maverick streak that you suspect Guardiola secretly loathes and there’s every chance his experience at City will mirror his bit-part role for England.