Who could’ve guessed Jacob Murphy would give us the sh*thouse moment of 2022-23? 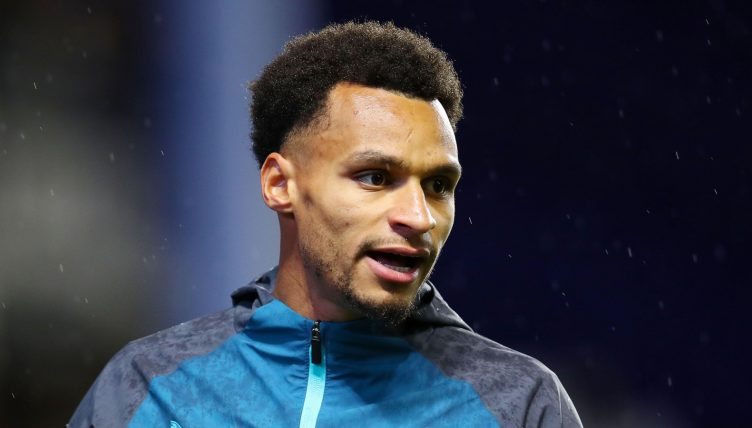 If you were doing a sweepstake for which player would gift us with the greatest sh*thouse moment of the 2022-23 season, you’d have been pretty gutted to pick Newcastle United’s Jacob Murphy out of the hat.

Murphy would’ve been like picking Saudi Arabia. But as with saw with Argentina’s opener at Qatar 2022, football has a wonderful ability to surprise us sometimes.

It’s hard to really say anything about Murphy. You can only respect him for hanging on and making himself useful for the newly-minted Magpies, like Darius Vassell at Man City circa 2009.

Jacob Murphy? You know the fella. Comes on, runs around a bit, tries hard. Seems like a nice lad. He came from Norwich – bastards don’t come from Norwich, do they?

Newcastle have been unerringly sensible since the millions flowed in. It’s not a club you associate with level-headed recruitment and superb organisation at the back. Chelsea’s scattergun assault on the transfer market under Todd Boehly is the kind of thing you might’ve expected when Newcastle became the richest club on earth.

So many Newcastle teams over the years, good and bad, have that mischievous glint in their eye. It’s not something you’d say about Eddie Howe’s current side, who are simply just a very good football team. Dead-eyed masters of clean sheets, managing games and getting the job done.

The Carabao Cup semi away at Southampton never looked like a match destined to have loads of needle. It was a lovely surprise when it began to simmer.

Nathan Jones’ antsy demeanour out on the touchline seems to have rubbed off on his players, while it was obvious Newcastle were desperate to win their first semi-final since 2005. That proved a recipe for a marvellously tetchy 90 minutes at St. Mary’s.

There had been a few flashpoints, but things really boiled over when Duje Caleta-Car tripped Allan Saint-Maximin running through at goal. It was a cynical but shrewd split-second decision from the Croatian centre-back – better pick up a second yellow than concede a second goal that would’ve killed the tie.

Duje Ćaleta-Car is sent off for his second yellow! 😯 pic.twitter.com/uKNtO40Azk

The ensuing schmozzle saw a coming together from both sets of players, three players booked and Caleta-Car inevitably shown his marching orders.

It made sense for Bruno Guimaraes and Lyanco to lose their cool and end up in the referee’s book, given they’d been on since the start of a match that became increasingly fractious. Saint-Maximin was the player denied his moment of glory so it was no surprise to see him end up in the midst of the action.

But Murphy had been on the pitch for all of six minutes. There was no need to get involved, but he couldn’t resist stepping up to the plate and waving Caleta-Car off the pitch – undoubtedly 2022-23’s greatest sh*thouse moment.

As Caleta-Car trudged off the pitch, he fixed Murphy with a death stare and looked desperate to lamp him. But the defender was ultimately powerless, with no choice but to take his medicine.

“That will be something that Southampton players, managers, and I imagine the supporters will be looking at it and thinking we don’t like to see that,” responded Southampton legend Francis Benali from the Sky Sports studio.

Fair enough, Benali was speaking for Southampton. And impotent rage is the only response.

But we can confidently speak for everyone else when we say – that’s exactly what we want to see. We can only thank Murphy for such flawlessly-executed sh*thousery.