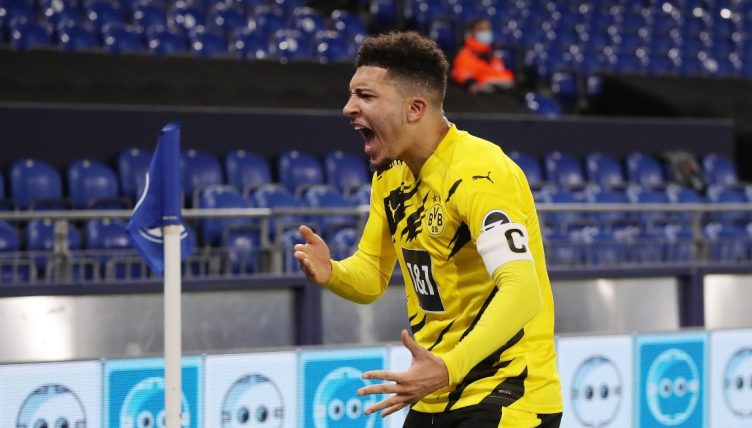 Last week, there was one story in world football and one alone: the changing of the guard.

It was a captivating sight. Two legends, football’s true superstars of the 2010s, bettered by players who promise to be the protagonists of the coming decade.

Mbappe’s hat-trick against Barcelona was striking because of its grace, because of how straightforward he made it look.

Haaland’s two-goal performance against Sevilla, meanwhile, was stunning for its power and destructiveness. He had defenders almost 10 years his senior running scared as he chased them down like a footballing version of the Demogorgon from Stranger Things.

As the big Norwegian’s second hit the net, he drew level on Champions League goals with Ronaldinho having played 34 games fewer.

But when all the hype is turned in the direction of two men, others inevitably start to get overlooked. While they may have put the ball in the net, somebody had to feed it to them in the first place.

For Haaland, that inventive presence is Jadon Sancho – a man who consistently forgoes the chance to put himself in goal-scoring positions to instead move into areas from which he can create space and chances for Dortmund’s unstoppable No.9.

Last Wednesday against Sevilla, it was Sancho’s pass that laid on Haaland’s first – a delightful dinked ball that evaded Jules Kounde and provided a delicate counterpoint to Haaland’s brute force.

And on Saturday against Schalke in the Revierderby at the Veltins-Arena, Sancho was back at it. After smashing home the opener to remind us all that he too can score when the chances are presented to him – in the process making himself the youngest player to reach 35 Bundesliga goals – he again turned chief creator.

For Dortmund’s second, Haaland’s acrobatic finish got the headlines and for good reason: it was incredibly athletic and perfectly timed. But we should take a minute to admire Sancho’s assist too.

It may have looked simple – and to a certain extent it was – but the position Sancho took up to create the space to cross was Kevin De Bruyne-esque and the ball itself was floated invitingly for Haaland to strike first time. As Sancho himself said after the game: “It takes two to tango.”

Then in the second half, with Schalke on the ropes, Sancho played an integral role in Haaland’s second goal and Dortmund’s fourth.

Positioned wide on the right, he received the ball from fellow England international Jude Bellingham, drew two Schalke defenders and paused just long enough for Bellingham to run in behind.

Sancho fed him with another perfectly weighted pass, Bellingham played a rasping ball across the six-yard box and Haaland did the rest.

Another goal for this machine…

The best striker in the world already? pic.twitter.com/20T2dDJUGk

Any discussion about Sancho almost always revolves around his long-mooted move to Manchester United – or in the case of this game around the odd, German-accented, Schhhteve McClaren-style interview he gave post-match.

But forget the transfer for a second, put the Haaland hype aside temporarily and take a look at the pure creative genius Sancho is on the pitch in yellow and black. Then remind yourself he’s still only 20.

There’s more than one future legend to lay your eyes on in this Borussia Dortmund team.