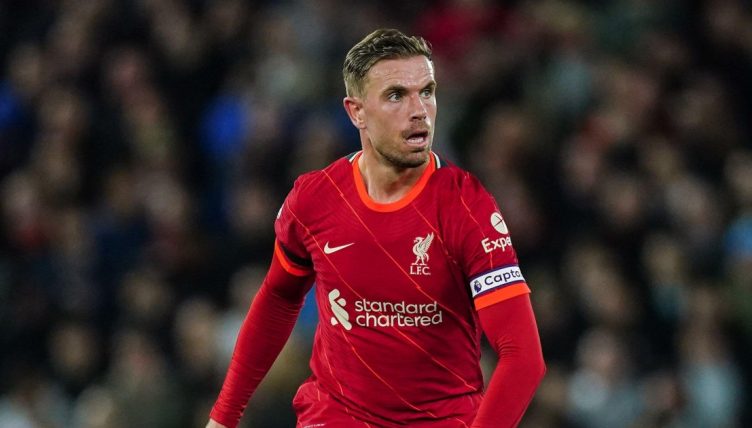 It was a confrontation that would have had Jordan Henderson salivating.

Henderson might not be an automatic first choice for club and country any longer, the athleticism which has underpinned his career perhaps starting to wane at the age of 31, but the Liverpool captain remains an incredibly competitive beast.

So, like a famished Sam Allardyce entering his local chippy, it’s impossible not to imagine Henderson drooling at his opponents in the Manchester United midfield on Tuesday night.

While Liverpool represent a finely tuned machine at the peak of its power, their United counterparts appeared thrown together with the randomness of a blind man shopping at Primark.

Nemanja Matic had just announced his intention to leave Old Trafford in the summer. Paul Pogba’s imminent departure from United has been an open secret since Theresa May ran the country. Facing them would have held little fear for Jurgen Klopp’s side.

Bruno Fernandes was also there. Although you’d be forgiven for thinking otherwise.

Fernandes was hailed as a transformational signing upon his arrival in January 2020 but, after proving himself the king of empty stadiums, the Portugal international has seen his form dip remarkably this season. 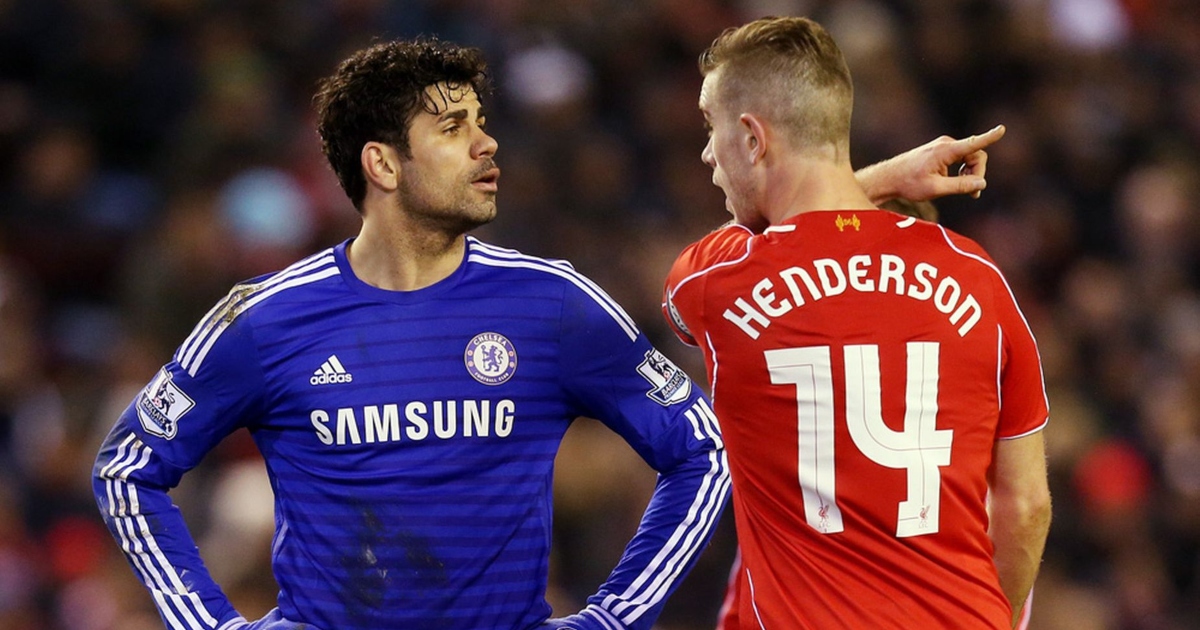 Although still capable of brilliance, Fernandes has spent most of the campaign becoming increasingly narky at his own, and United’s, limitations. He was the perfect opponent for Henderson and Liverpool.

The Reds wasted no time in hammering home their superiority, with Luis Diaz and Mohamed Salah giving them a two-goal lead before the sun had fully set over Anfield.

And Sadio Mane exposed United’s defensive frailties in stealing home to add a third after the break. As Ralf Rangnick’s grimace was matched by the beaming smile of Klopp’s pearly whites, the stage was set for Henderson to win his own personal battle.

Anfield was still euphoric after Mane’s goal when United launched a futile attack on Alisson’s goal. Sensing the danger, like a police dog inspecting Snoop Dogg in a customs line, Henderson whipped the ball away from Marcus Rashford and scampered after the object of his desire.

Entering from stage right was Fernandes. It’s not very often you see an elite footballer visibly panic at the prospect of a 50:50, but the United midfielder responded to the prospect by booting the ball out of play.

You can imagine how Roy Keane would have reacted to such cowardice during his playing days.

As Fernandes edged away, feeling more than a modicum of relief, Henderson watched his opponent with a mixture of pity and sneering superiority.

Training his eyes on him with the piercing nature of a Senegalese laser pen, the 31-year-old grinned at the ease with which he’d managed to psych out Fernandes.

Later, after Fernandes was booked for a malicious challenge on Trent Alexander-Arnold, the Liverpool captain stormed over to confront him and appeared to call him a “fucking rat” and a “fucking baby”.

We can’t imagine United’s midfield talisman will relish facing Henderson and Liverpool again before the current decade is out.

In many ways, this was classic Henderson; giving a visible demonstration of his leadership skills, directly challenging his opponent and goading them into entering a mental duel they simply cannot win.

And, despite the passage of time robbing him of some of his best qualities, the midfielder remains a vital component of Liverpool’s quadruple charge.

“From minute one I think we were on top, high energy, and off the ball I thought we were special, incredible,” Andy Robertson said afterwards.

“Hendo set the tone with the first five, 10 minutes with his pressing and high energy, and I think everyone followed suit.

“That’s what a captain does and Hendo has done that many a time for us and did it again, and we fed off his energy. The counter-press was on such a high level, we put them under pressure and the goals weren’t too bad as well.”

And nothing encapsulated Liverpool’s energy quite like Henderson destroying Fernandes with his trademark death-stare.