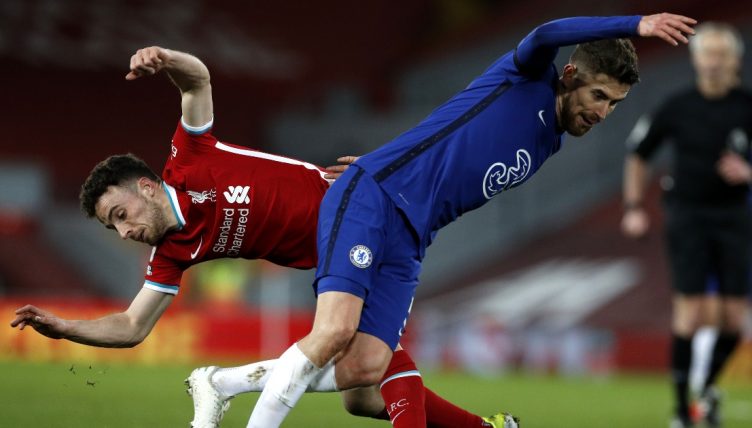 A lot has changed over the past six weeks at Chelsea, more than just the results. Jorginho’s new-found vitality is arguably the biggest marker of the lot.

Andreas Christensen and Antonio Rudiger suddenly look like dependable defenders, having contributed to eight clean sheets in 10 games during Thomas Tuchel’s time in charge so far.

Marcos Alonso has been brought in from the cold, Mateo Kovacic looks indispensable and Mason Mount, a favourite of Frank Lampard’s, has taken things up another level.

Yet in a team full of eye-catching stories and turnarounds under Tuchel, Jorginho‘s progress stands out.

The Italy international typified the unruffled manner in which Chelsea cruised to a 1-0 win over Liverpool, their first Premier League win at Anfield since 2014.

Having made over 100 appearances for the Blues since joining alongside Maurizio Sarri from Napoli in 2018, the midfielder’s time at Stamford Bridge has been difficult to define.

He helped bring Sarri’s vision of patient, possession-focused football to Chelsea, but that style never quite clicked with the fans, having failed to ever reach the vivacity of Napoli at their very best.

You were then left with the impression that Lampard didn’t quite know what to do with him. Often enough, he was just sort of there, and transfer links to Mikel Arteta’s Arsenal last summer seemed logical for all parties. 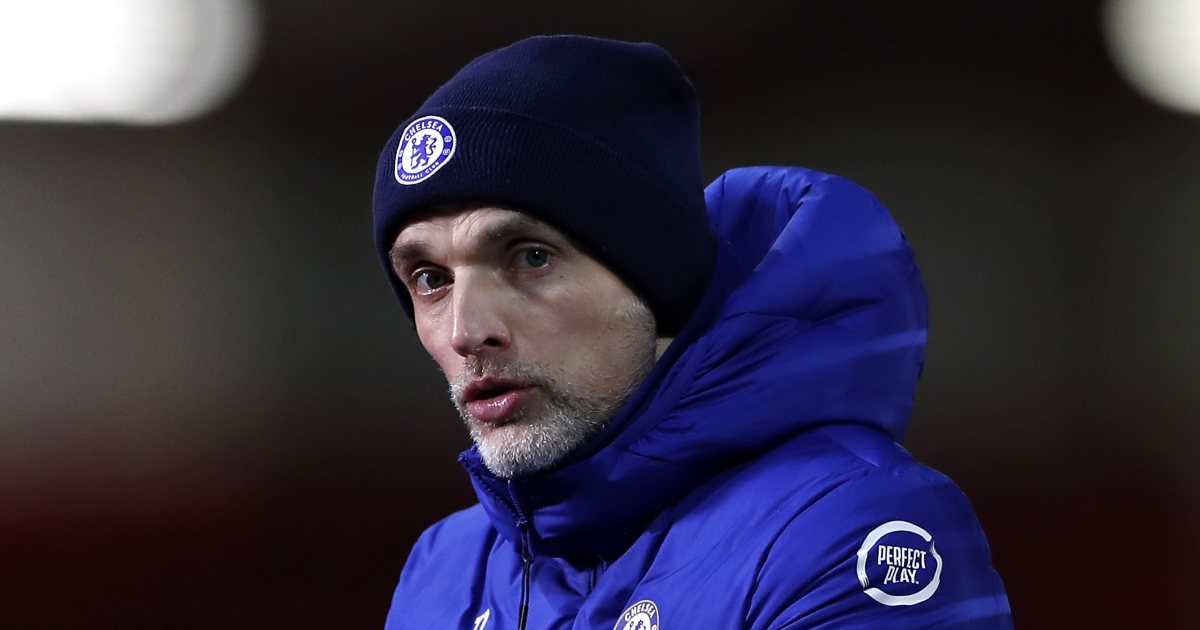 Now the 29-year-old looks an all-important component of Tuchel’s Chelsea, which combines the press-resistant skills required for Sarriball with the structure of Antonio Conte’s imperious title-winners, the defensive solidity of Mourinho’s record-breaking first stint and the pragmatism of Carlo Ancelotti, going with what works best for the players at his disposal.

Right at the heart of a greatest hits medley of Roman Abramovich era Chelsea, there’s Jorginho.

Against Liverpool, he protected the three-man backline with intelligent positional discipline, making more tackles (five) and interceptions (three) than anyone else on the pitch, including the famously tenacious N’Golo Kante.

Most impressively, he was vital in progressing the ball up the pitch, breaking through Liverpool’s press.

The most audacious example came deep in the second half, when heavy legs might have caused him to buckle under pressure from Diogo Jota, fresh onto the pitch.

But as if he were acting out a piece of performance art to express how Chelsea fans have changed their view on him in recent weeks, Jorginho executed a perfect 360-degree turn, leaving Jota on the floor and Roberto Firmino chasing his shadow.

It wasn’t just with the ball at his feet that Jorginho was able to break through the lines, consistently finding Mount and Timo Werner in dangerous pockets of space with his passing.

Werner’s selection up top was telling of Tuchel’s gameplan. Rather than go with his top scorer in the Premier League this season, Tammy Abraham, or Olivier Giroud, the coach went with the pace of the Germany international.

While Giroud would have been ripe for crossing, and Abraham the best focal point for quick passing interplay, Tuchel instead deemed the best way to break through Liverpool’s high backline was by going over the top.

Having a forward like Werner with the speed and movement to break through is half of what’s required, but for it to work he also needs a player with the vision, speed of thought and technical ability to find him making those runs.

That player, time and again, was Jorginho, who was a whisker away of registering the opening assist, having played a ball from deep perfectly placed to find Werner exploiting the space between Liverpool’s defenders and sweeper keeper Alisson.

Timo Werner is ruled offside by the smallest of margins after he thinks he has given Chelsea the lead pic.twitter.com/Wc1aDss9yJ

The goal was ruled out for the most marginal of marginal VAR offside calls, but it was a taste of what he’s able to do in the right system.

It’s barely taken any time at all, but Tuchel is making Chelsea a force to be reckoned with once again.

The collective is king, but Jorginho is shining within it.