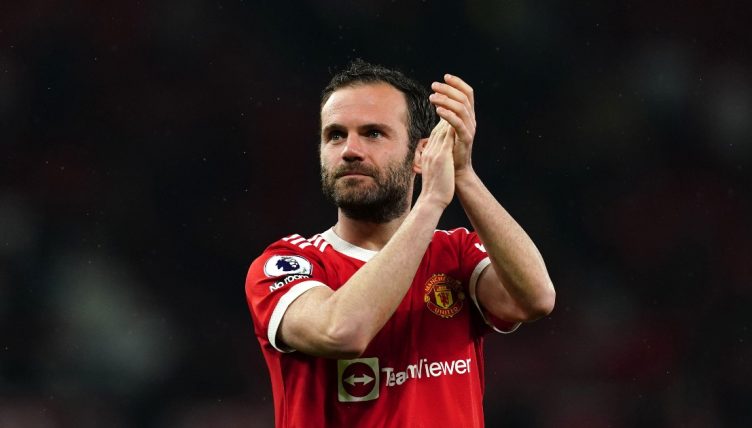 It felt like the end of an era at Old Trafford.

The football was swift and incisive, a throwback to the years of Sir Alex Ferguson. And at the heart of it was Juan Mata, playing with freedom as he bid farewell to the Manchester United crowd.

This was a night for the team’s ageing players. Brentford, having very nearly avoided relegation, were perhaps not as stubborn opponents as they might have been.

That allowed Mata to roam into space, to pick passes and link up with Cristiano Ronaldo.

United, for the first time in weeks, were given the time to play at a more laboured pace, not pressed into submission as they were against Liverpool and Chelsea.

It was, then, an enjoyable night for Mata, still a gifted technician even if he has often been left in the dust by the sheer athleticism of the Premier League in recent years.

The Spaniard was involved in some of the game’s most fluid passages of play, notably the move that led to Ronaldo’s disallowed goal.

Mata played an intelligent, volleyed one-two with Bruno Fernandes and was set away down the left flank. He spotted Ronaldo in the middle, picking him out with an accurate first-time ball.

United’s top scorer beat David Raya with a low finish into the bottom left corner and the Old Trafford crowd were jubliant.

There was a nostalgic cadence to the cries of “Siuuuuu!” This was the goal of an era already passing, the final remnant of a period soon to be left behind for good.

And then it was disallowed. Ronaldo, after a VAR check, had strayed just offside, and United were brought back down to earth.

Perhaps this led to some reflection. Amid the sentimentality, there was an understanding, a realisation that the time had come to move on.

Still, Mata’s last cameo was a memorable one. He has been on the periphery this season but against Brentford he came to the fore, determined to leave a lasting impression.

Aside from his cruelly denied assist, the 34-year-old was involved in some of the game’s other standout moments.

He came agonisingly close to scoring himself in the first half, firing a right-footed shot just wide after a superb interchange of passes with Ronaldo, the last of them a vintage chop from the Portuguese. 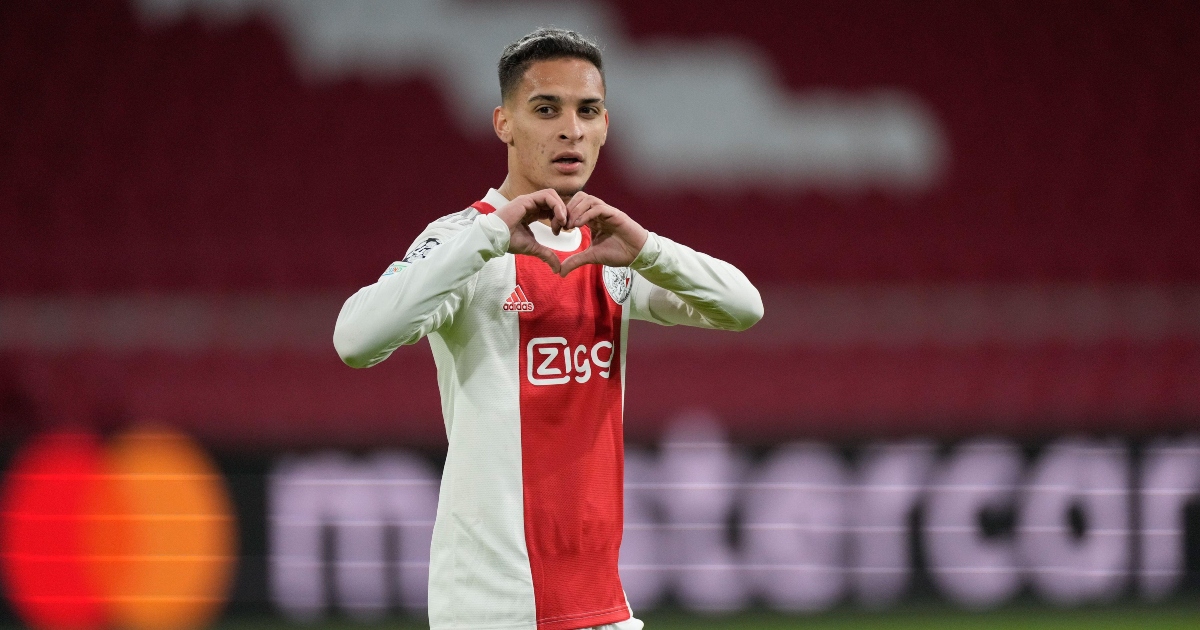 There were moments, too, for Nemanja Matic, who also played at Old Trafford for the final time.

His delightful, delicate chipped ball over the top of the Brentford defence early in the second half very nearly led to a second goal for Bruno Fernandes, but he pulled his shot narrowly wide.

Then, of course, there was Ronaldo, indefatigable and seemingly ageless. Perhaps he will play a smaller part under Erik ten Hag, but at 37 he remains a relentless goalscorer, even if his contribution in a team expected to press will come into question.

He both won and dispatched the penalty that made it 2-0 against Brentford, shortly before Matic and Mata were taken off.

There was a standing ovation for both players, a hug from Ronaldo, and they were gone.

“In the last couple of weeks he was one of the players who showed in training how professional he is and how much he loves the game,” Ralph Rangnick said of Mata.

“He had moments when he played like a magician.

“It was an important night for players who have been here quite a long time and played well for the club.”

On an individual level, it certainly will have felt significant for Mata and Matic, though Gary Neville’s comment that things were beginning to feel like “a legends charity game” lingered in the mind.

As pleasant as the farewell was, it felt overdue, a little awkward in context. United’s necessary rebuild has been delayed, postponed by incompetence.

That is not the fault of Mata, nor Matic, both of whom generally performed well when called upon. But Monday night felt symbolic.

When Mata and Matic walked off to applause, when they waved farewell to Old Trafford, it was simultaneously an end and a beginning.

There is a new era coming, one led by youth and innovation. And to deliver, Ten Hag may yet have to send more players packing.