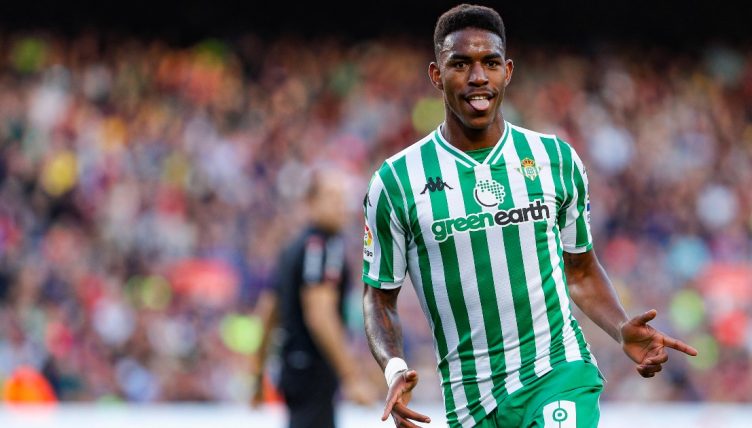 Leeds United have come a long way since breaking the £1million barrier to sign Luke Murphy from Crewe Alexandra back in 2013. Now they’re beating AC Milan to the signature of a Barcelona player.

The arrival of Murphy, dubbed the “best player in League One” by then manager Brian McDermott, was met with genuine excitement and anticipation at the time. The fee had a symbolic value.

Put bluntly, the midfielder turned out to be a dud, symptomatic of the club’s long-running malaise in the second tier. Out went the heroes of the League One promotion – Jermaine Beckford, Jonny Howson, Robert Snodgrass, Max Gradel, Luciano Becchio – and with them any feeling of momentum, and in came a series of unremarkable journeymen who needed to be shifted out of the door before the club was in a position to compete again.

During those five long years of Championship mediocrity – 14th, 13th, 15th, 15th, 13th – Leeds fans could be forgiven for believing they would never end. The football produced under Marcelo Bielsa, and the many special moments during his three years in charge, is impossible to have imagined for anyone that witnessed Dave Hockaday’s nine-man Leeds lose 4-1 away at Watford.

Just as Bielsa and Hockaday belong in different footballing galaxies, so do the signings of Murphy and Junior Firpo.

Leeds’ transformation during Bielsa’s time in charge are nicely encapsulated by Firpo going from a squad captained by arguably the greatest player in the history of the sport to one captained by Liam Cooper, formerly nicknamed ‘League One Liam’ and one of the club’s few survivors of their wilderness years.

While the 24-year-old left-back arrives with the prestige attached with Barcelona, his highlights reel features few moments from his two seasons at the Camp Nou, where he struggled to find consistent opportunities, unable to usurp long-term favourite Jordi Alba.

But the same can be said for Lucas Digne, whose time in Catalonia was eerily similar to Firpo’s: he arrived as a highly-rated 22-year-old, couldn’t displace Alba, and left after two years. The France international has since become one of the Premier League’s standout left-backs following his arrival at Everton in 2018. 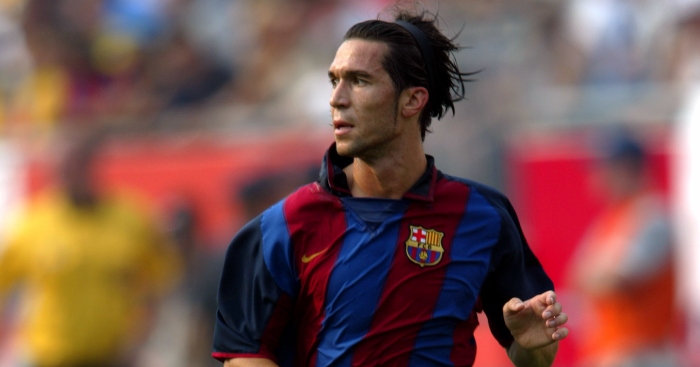 READ: Nine players who did next to nothing at Barca but shone after leaving

Leeds’ director of football Victor Orta will no doubt have noted Firpo’s bright performances when breaking through at Real Betis, where he demonstrated the kind of prodigious talent that resulted in Barcelona moving for his signature two years ago.

In fact, not only did they poach the Dominican Republic-born, former Spain Under-21 international, but they also took the coach that had handed him his senior debut and brought him through, Quique Setien; a coach who very much does belong in the same wheelhouse as Bielsa.

Setien was unable to translate his trademark high-tempo, front-foot, possession-focused style into success at Barcelona, but there was a time when his dazzling Las Palmas and Betis sides were appointment viewing for anyone with a love of beautiful football. Betis academy graduate Firpo looked right at home playing it.

There are few better examples of than the full-back’s opening goal away in the Seville-based club’s 4-3 win against Barcelona in November 2018, their first and only win at the Camp Nou in two decades. Maybe that was the moment those in the Barca boardroom sat up and thought: we could do with this coach, we could do with that player.

🎮🔥 He helped @RealBetis_en to victory at the Camp Nou last season…

Having cleared Barcelona’s corner in the 20th minute, Setien’s men were on the break. Having evaded danger at one end, their attention immediately turned to creating something themselves at the other.

Resisting Barcelona’s press with some turns, after four purposeful passes, Firpo found himself played in by William Carvalho, with an Kalvin Phillips-esque long through ball from deep to break through the last line of Barcelona’s defence.

Arriving in the box and leaving opposite number Sergio Roberto for dead with a feint of his hips, Firpo put the perfect finishing touch to the move with a well-struck effort, low into the bottom corner and out of reach for Marc-Andre ter Stegen.

It’s the kind of goal that Leeds fans have become accustomed to during Bielsa’s reign – Rodrigo against Tottenham, for one – and it was no outlier from Firpo’s time at the Benito Villamarin. Betis were consistently courageous under Setien, always moving forward in an attempt to hurt the opposition.

During that famous win at Barcelona, Betis registered 15 shots, and eight on target. Having scored the first, Firpo set up the ultimately decisive fourth goal from Sergio Canales.

He looks like he’ll fit in just fine at Elland Road. Get excited about this signing, Leeds fans. If you sat through Luke Murphy’s 111 appearances for the club, you deserve to dream.